When Children Beg for Vegetables

My children have been amusing the folks in the grocery store lately. When you come in to our grocery store, you come in to the produce section. Our produce section has vegetables lining the right wall, and the fruits in islands to the left. Most kids will zip past even these and head for the longer aisle beyond, with the sugary cereals or the poptarts or the chips. Not my kids. They make a beeline to the right...

...and beg me to buy broccoli.

I had Andy with me this week in the grocery, and we started off in the produce. He was wound up, asking me what each thing was. He became enamoured with a spaghetti squash, so I bought it for him to try. (Hey, any of you know what to do with a spaghetti squash? Because I haven't the slightest clue.) Even later, when he was screaming for some other thing, and he could have the sweet or the squash, he decided he wanted his squash.

I'd love to be able to write a long, wistful post about how many vegetables my kids eat a day, but I really can't. Usually, getting Andy to eat dinner at home is a battle. The only place he consistently eats is Grandma's, where he will eat from the time I leave him to go teach, until the time I pick him up. Granted, I usually leave him with a supply of ham, strawberries or grapes, and Cheetos. Not vegetables. But there you are. Joey likes vegetables OK, but the on;y one he really goes out of his way for is broccoli. I tried to send it in his lunch, but apparently raw broccoli is a different vegetable from hot, steamed broccoli.

But you still have to love kids who go into a grocery store and beg for mom to buy them vegetables. It certainly gets smiles out of even the most stolid and sour-looking shoppers.
Carefully crafted for your viewing pleasure by Joeymom at 8:34 PM 3 comments:

BEcause I am an Art Historian, After All.

see more Lolcats and funny pictures
Carefully crafted for your viewing pleasure by Joeymom at 4:24 PM No comments: 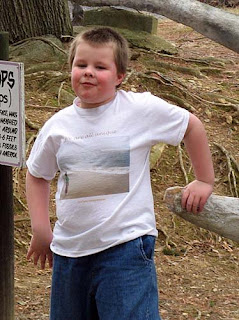 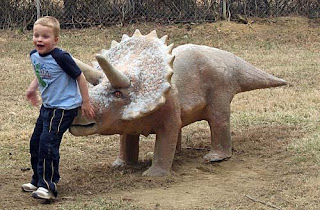 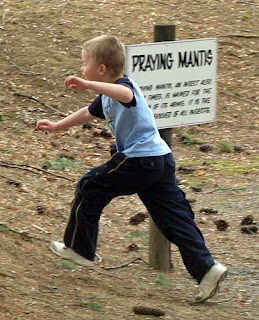 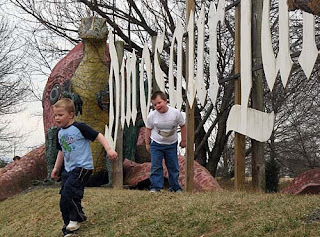 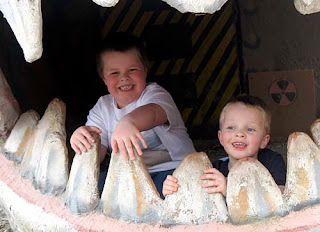 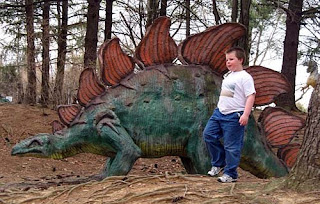 Is it Wednesday again already? Wow.
Carefully crafted for your viewing pleasure by Joeymom at 11:19 PM 2 comments: