To Marty's Playland and the Trimper Family 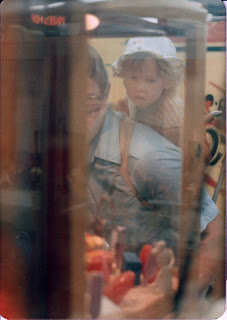 Dear Folks Who Buy the Prizes For the Antique Cranes:

Please take a long, close look at this photo. See the baby in the background? That's me. I'm going to be... a lot older in December. I'm in Marty's in this photo because my parents thought it was fun to show those antique cranes. After all, they had played them as kids, as had their own parents. It was important to have their kids come to Marty's, to see and play those cranes.

Take a closer look. See how the bottom is filled with sand, and the prizes are stuck in it? Pretty cool, huh? And when I got a little older, the bottom was filled with tiny little seashells. There was little more exciting to me than when the claw scooped up a prize- or even better, a tiny seashell. 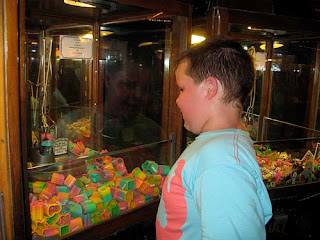 Now take a look at this one. this is my own son, overjoyed because the claw picked up a spring thing. It didn't pick something up every time, but it was totally awesome when it did, and it did more times than not. We ended up with a lovely bag of little plastic cars, rings, poppers, aliens, erasers, baseball cards, witchfingers... small prizes that not only kept us coming back to the cranes, but to Marty's Playland. Not only were we in the habit of spending long happy afternoons in front of the cranes, but also the skeeball, the coin-pushers, the roll-ball poker machines...

That picture is, unfortunately, two years old. Last year, you started putting in prizes that the claw had no chance of picking up. This year, you added to the insult by raising the price to 25 cents.

I don't mind the price change. I'm sure they started off as a penny, when my grandparents were loving them. They have been 10 cents as long as I can remember (we always called them the "10-cent cranes"). Keeping up antique machines is likely to be expensive, and the prices of the prizes- well, you could tell they were going up. Those springs are now retailed from Oriental Traditng Company for 2 cents. A little popper thing, the prize my other child liked most, now retails from Oriental Trading Company for a whole .04 cents (yes, I am aware other places sell them cheaper).

I do mind the prize change.

See, part of the charm of the cranes was going out with a bag full of those little toys. If you managed to snag a pen- the sign of a true crane master- you got a bigger prize. When I was younger, the prizes where indeed bigger- in size. Not in price. Blow-mold plastic was cheaper then. Getting a little acryllic animal (imitating those fine little glass ones) was a treasure to keep. Oh, yes, I still have them- from when I was seven.

And next year? We are considering if there are places other than Ocean City to take our vacation.

All for 2 cents. Seem strange? That's what happens when traditions are snapped.

Carefully crafted for your viewing pleasure by Joeymom at 10:59 AM No comments:

Joey and Andy have been having a Pinball Day. As in, they have been bouncing about like pinballs. Eep.

We pulled up to a gas station, and waited for the pump to fill the tank. Suddenly, the car starts bouncing about as if... well, as if little boys decided to bounce energetically in the back.

"What was that?" I turned sharply about, my own nerves already well-frayed. However, both boys and Evan were firmly strapped in their seats.

I hopped out and took a look, and there was a sheepish-looking man with his hand on my car. Why is he rocking me car? I thought. That's just weird. The car in front of us moved, so I moved up, and pumped the gas, and headed out to the post office. Joey was really upset, especially since he was already off-kilter, and started talking constantly and loudly about things like being shaken and other indications that he was pretty scared.

That's when I got a text from JoeyAndyDad. You OK?

Wowzers kazowzers. That's only about 30 miles southwest of us. We headed back to Mom's house to check on it, but nothing was even out of place.

My house? Evan says some of the pictures upstairs are slightly askew. And that's it.

All around us? People talking about stuff on the floor, chimneys falling, awnings coming down.

But folks, we're fine. A litle shaken, not stirred. Next adventure: Irene. Due on Saturday. I'll keep you posted.
Carefully crafted for your viewing pleasure by Joeymom at 3:42 PM No comments: 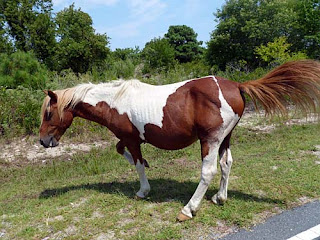 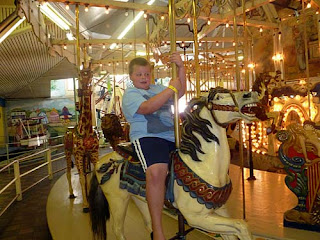 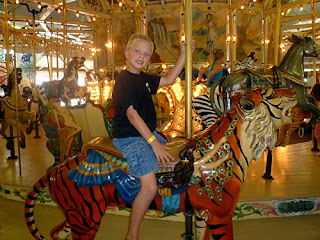 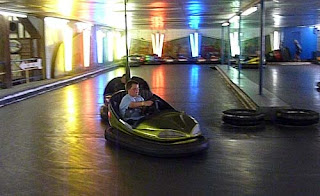 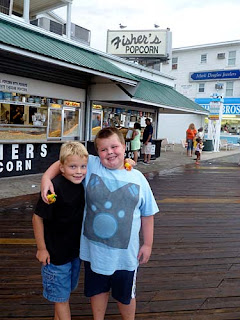 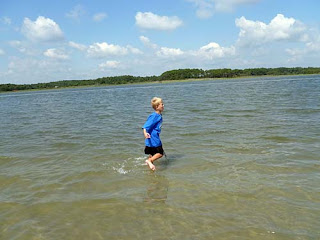 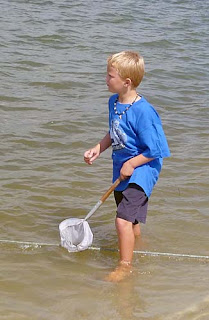 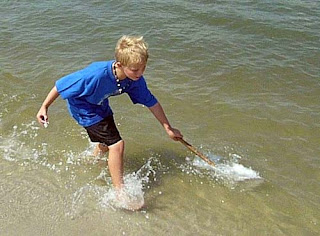 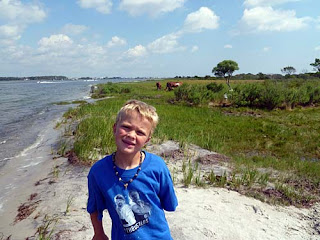 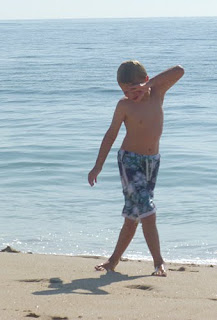 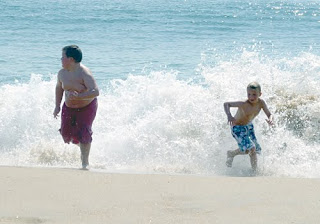 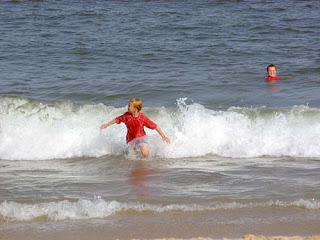 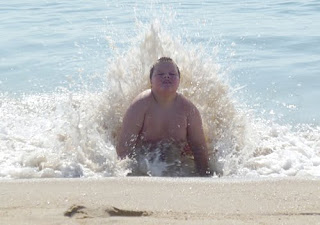 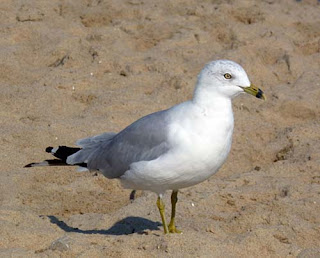 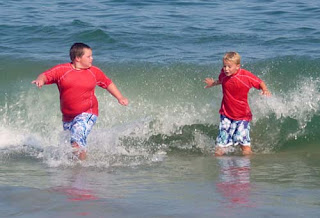 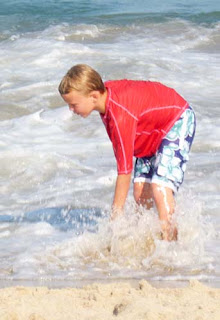 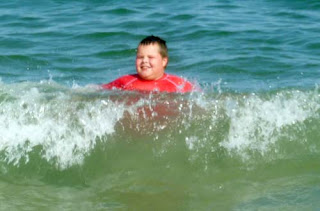 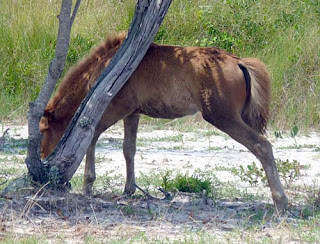 Carefully crafted for your viewing pleasure by Joeymom at 9:43 PM 2 comments: