It's been a weird summer.

Remember back once upon a time when we were going spend our summer in Baltimore getting Joey all this wonderful help and therapy at Kennedy Krieger? It sounded so awesome. 8-10 weeks, and they would help him. We'd get some of the damage from the anxiety and depression mitigated. We were scrambling to figure out how to pay for it, where to stay, how to make it work. We sent back paperwork and held our breath.

We got the call back much later than we were expecting- mid-June, when we were under the impression from the doctor that he was keen for us to get started ASAP. But then we got slammed with one unpleasant truth after another.

The program was an intensive ABA program, with no psychiatric support. It got chopped down from that 8-10 weeks, where I would think even just an ABA program might be at least useful, to 4 weeks, then to 3. Then he was "too high functioning" for the main facility (because he wouldn't need nursing care... of course, they never actually saw him go into a spiral), so they were shipping us to a satellite, where it would be much harder for me to find somewhere to stay. Then, they wouldn't even be targeting the most important self-injury we needed addressed: the self-deprecation and self-harming threats. They might be able to keep him from attacking when he got desperate- but they had nothing for helping him keep from getting desperate.

One thing we have learned in our journey using ABA-based ideas and methods: you can replace a behavior, but you can't control what Joey will replace it with. That's one of the streams that fed our current situation to begin with.

I don't know if saying "no" was the right thing, but I do think we need to consider that "anything is better than nothing" may not be the way to handle support services and therapies. Getting "anything" isn't appropriate. You need to get the right therapies and supports.

I think the doctor already thought I was barmy. Now he's going to think I'm completely off my rocker.

Part of the reason I said "no" was that they came straight out and said they could not address the core issue. It was a big part. But there were other red flags for us. For one, the insurance was going to "cover" it (it was still going to be $1900) under "mental health services." The problem is, "mental health services" was the one thing they said point-blank the program would NOT HAVE. "Neuro-behavioral therapy" is apparently just a slick name for "intensive ABA"- and still ignores the root of the behaviors we are seeing, and need to get help for. I'm glad the insurance was interested in providing some coverage, because ABA is very useful for certain things. However, at Joey's age, without the psychiatric support, it would likely simply add to his depression- another reminder that he's "doing things wrong." Positive behavior supports and social skills/coping/regulation training are all great, but don't do much if you ignore the negativity exploding in my child's mind.

Anxiety and depression are strange mistresses. Kind of like Siamese cats.

Taking another strategy, looking to reduce stress and anxiety in Joey's day, we had our Big IEP meeting. It was the one that you have to stare the reality of the situation in the face and admit utter defeat in order to gain the victory your child needs: appropriate services and appropriate placement. After years of regression and struggle, the team had to agree that the current setting wasn't working. Joey starts at a special school on Sept 3, and we are crossing fingers and toes that it will work for him. It will be a small class, and he already knows and likes one of the other students. The approach will be sensory, movement, and OT-oriented, with Social Thinking as part of the curriculum, rather than being ABA-heavy- so they will address the roots of problems, not just the outward crashes. Stopping the spiral to the abyss before Joey goes over the edge just makes a lot more sense to us.

If we can locate psychiatric support, we may yet try the Kennedy Krieger program when a spot opens this fall. Until we have the crucial piece, I don't see the point of setting him up to "practice" being in a meltdown. It's not just about having resources, or services, or professionals, after all. It's all for naught if they aren't the resources, services, and professionals you need.

Carefully crafted for your viewing pleasure by Joeymom at 12:46 AM No comments:

In Memoriam, Our Luna 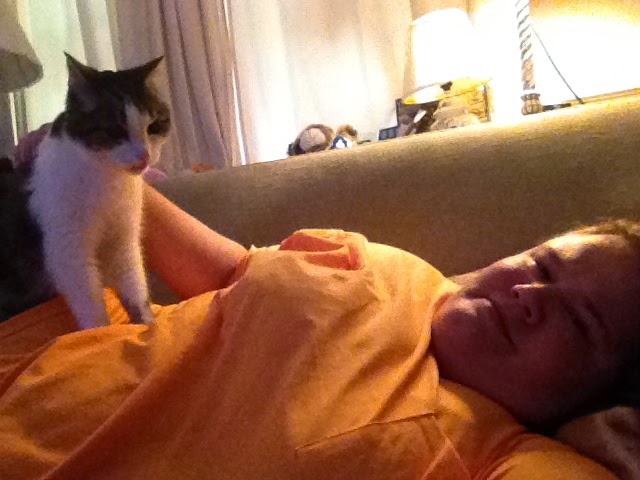 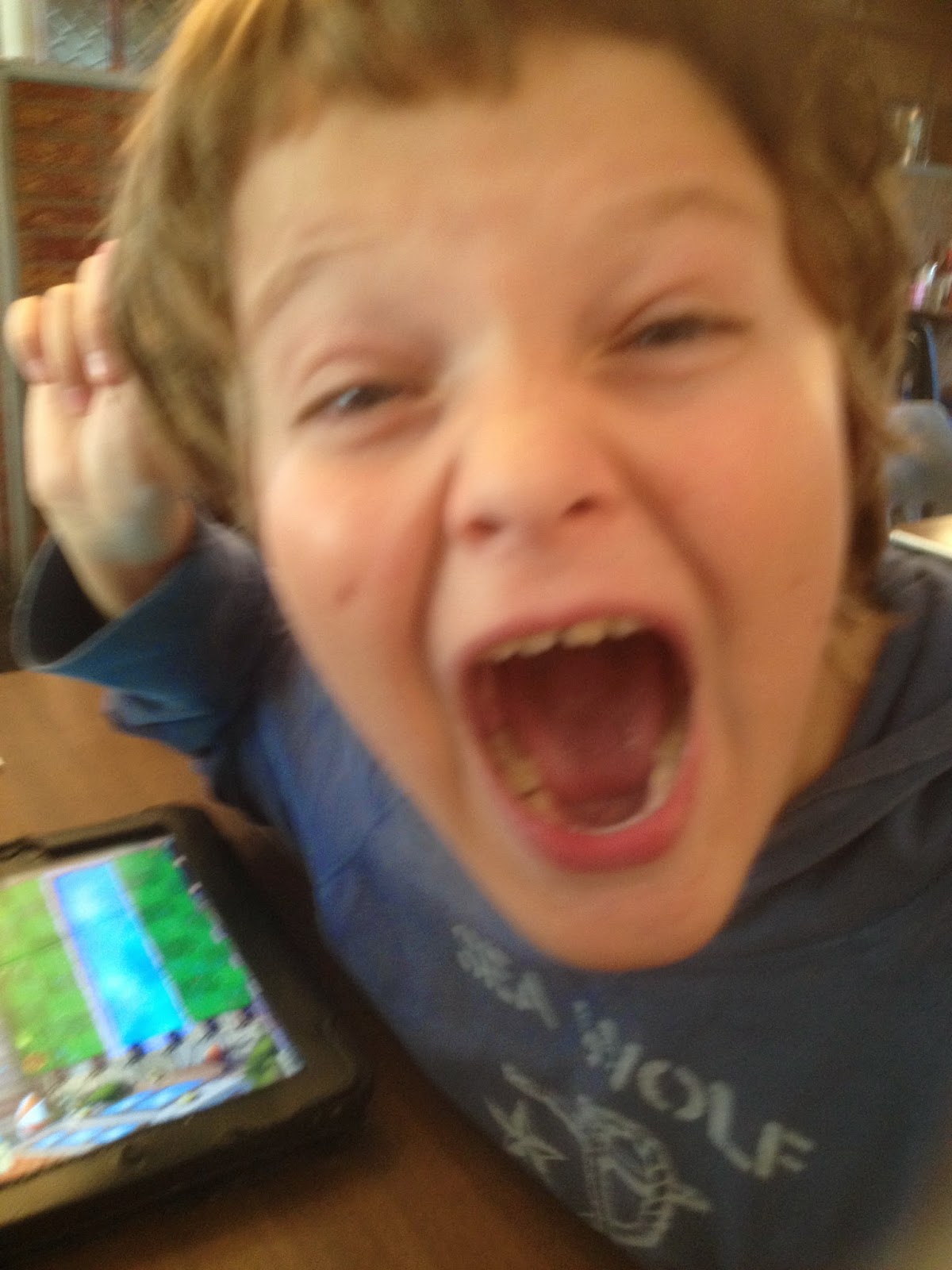 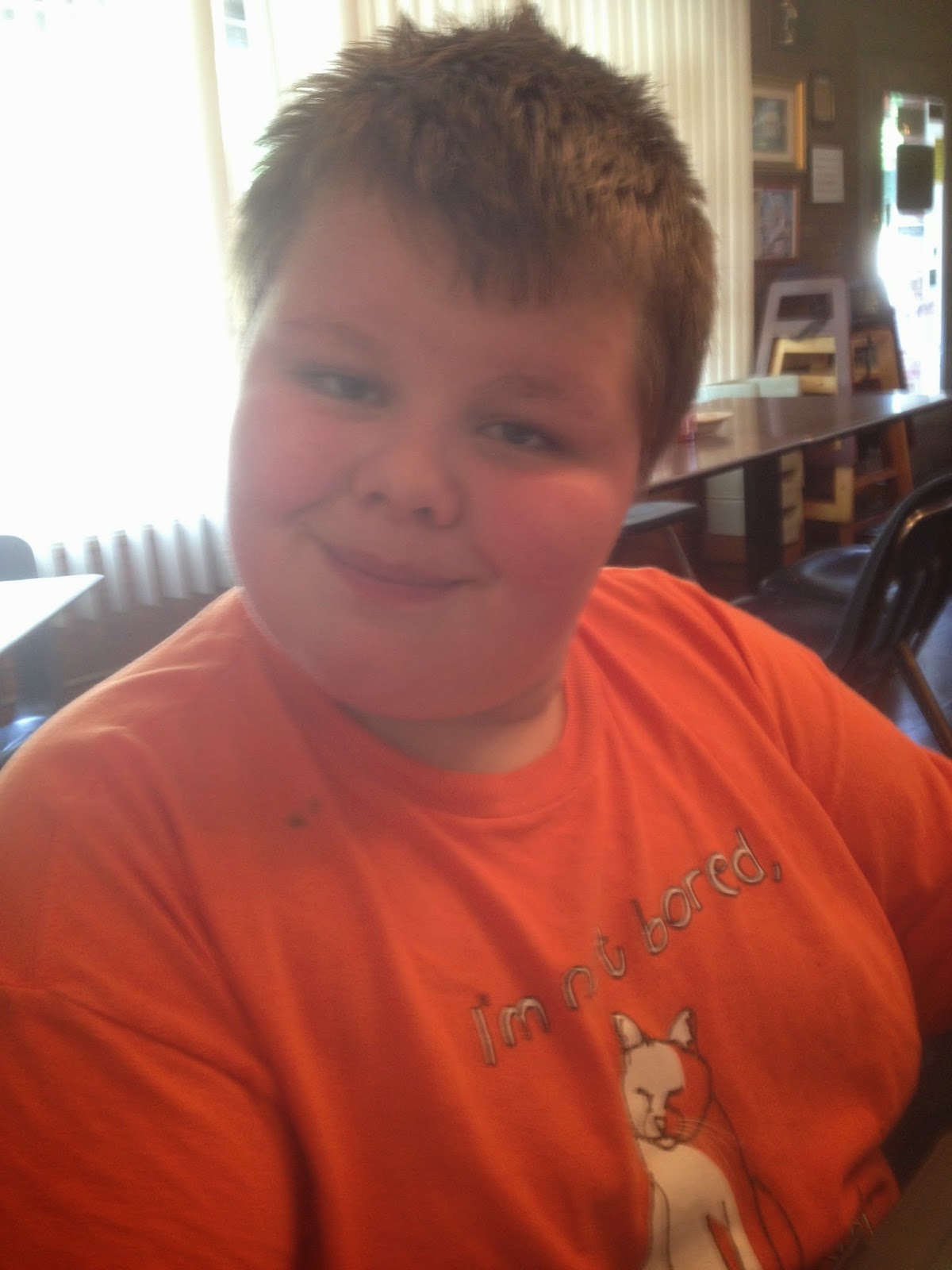 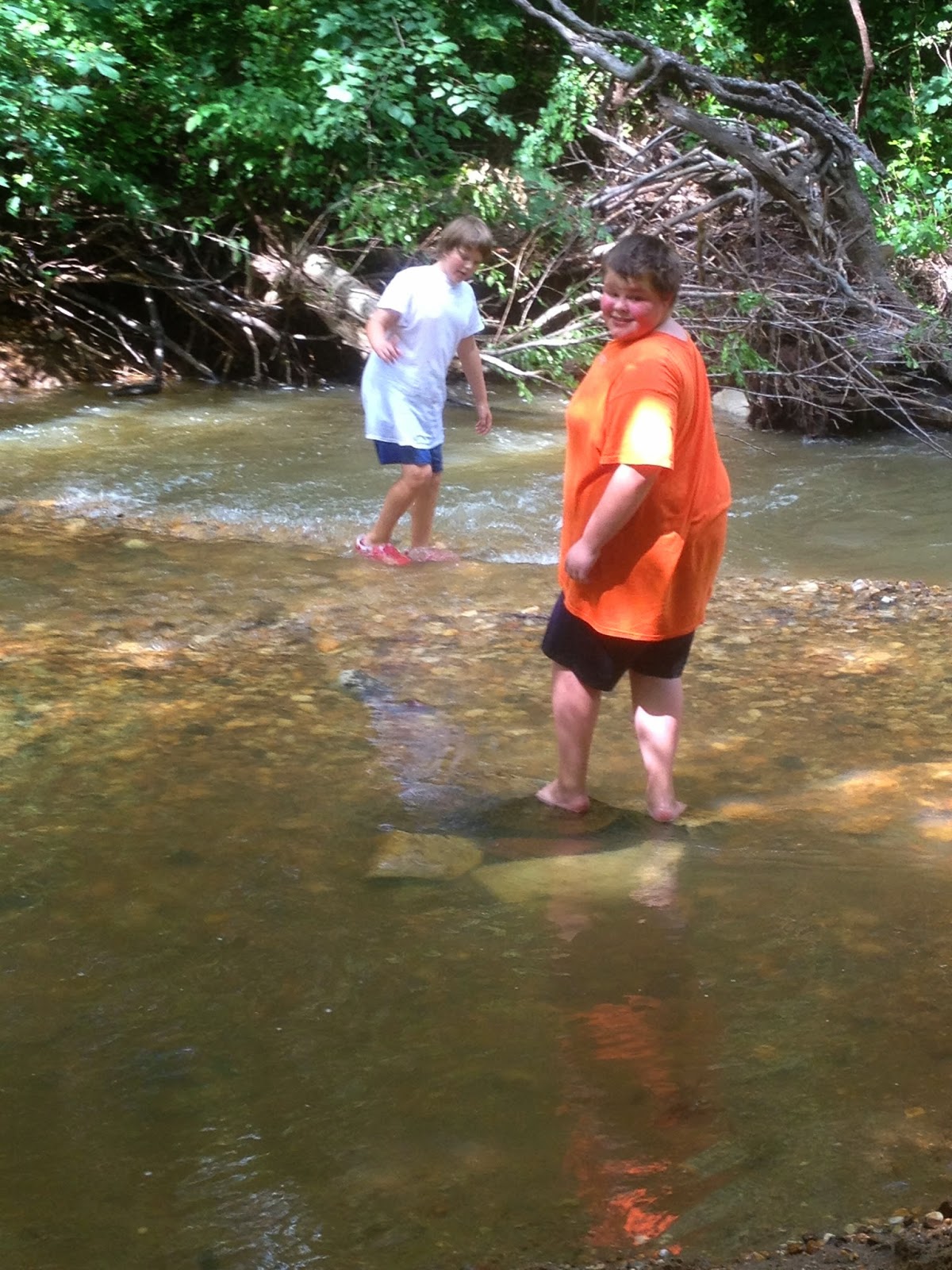 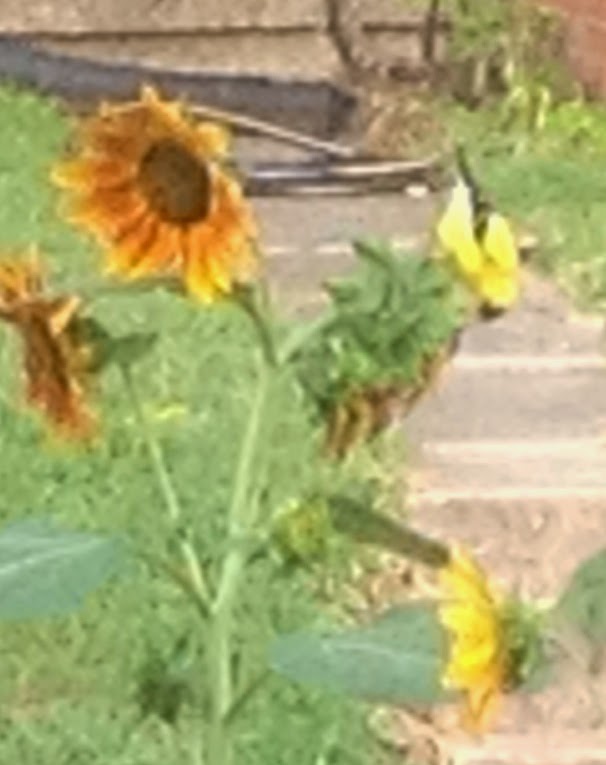 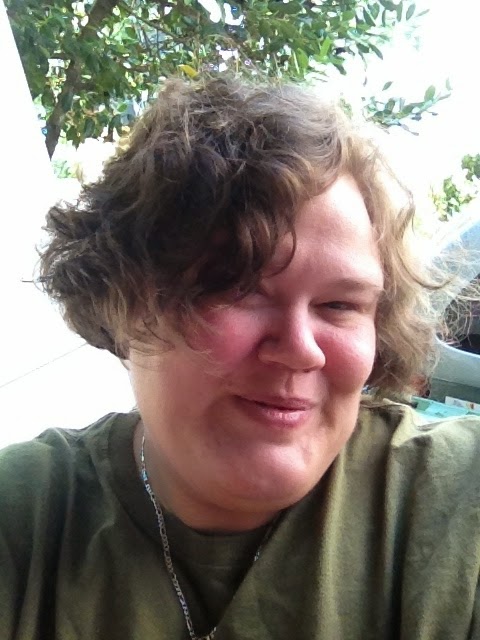 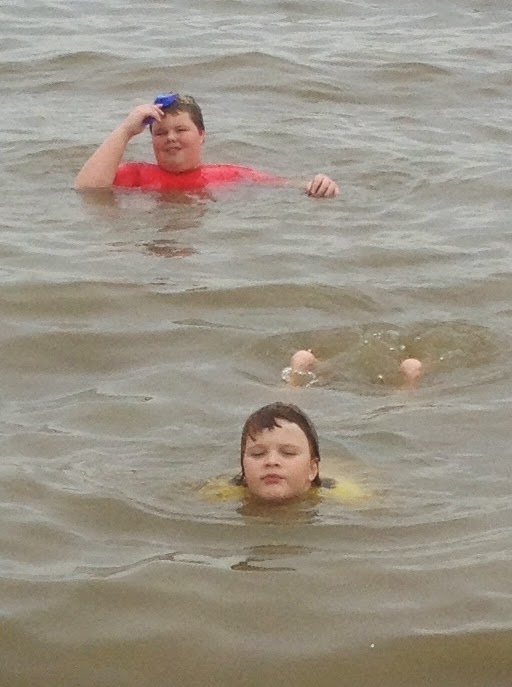 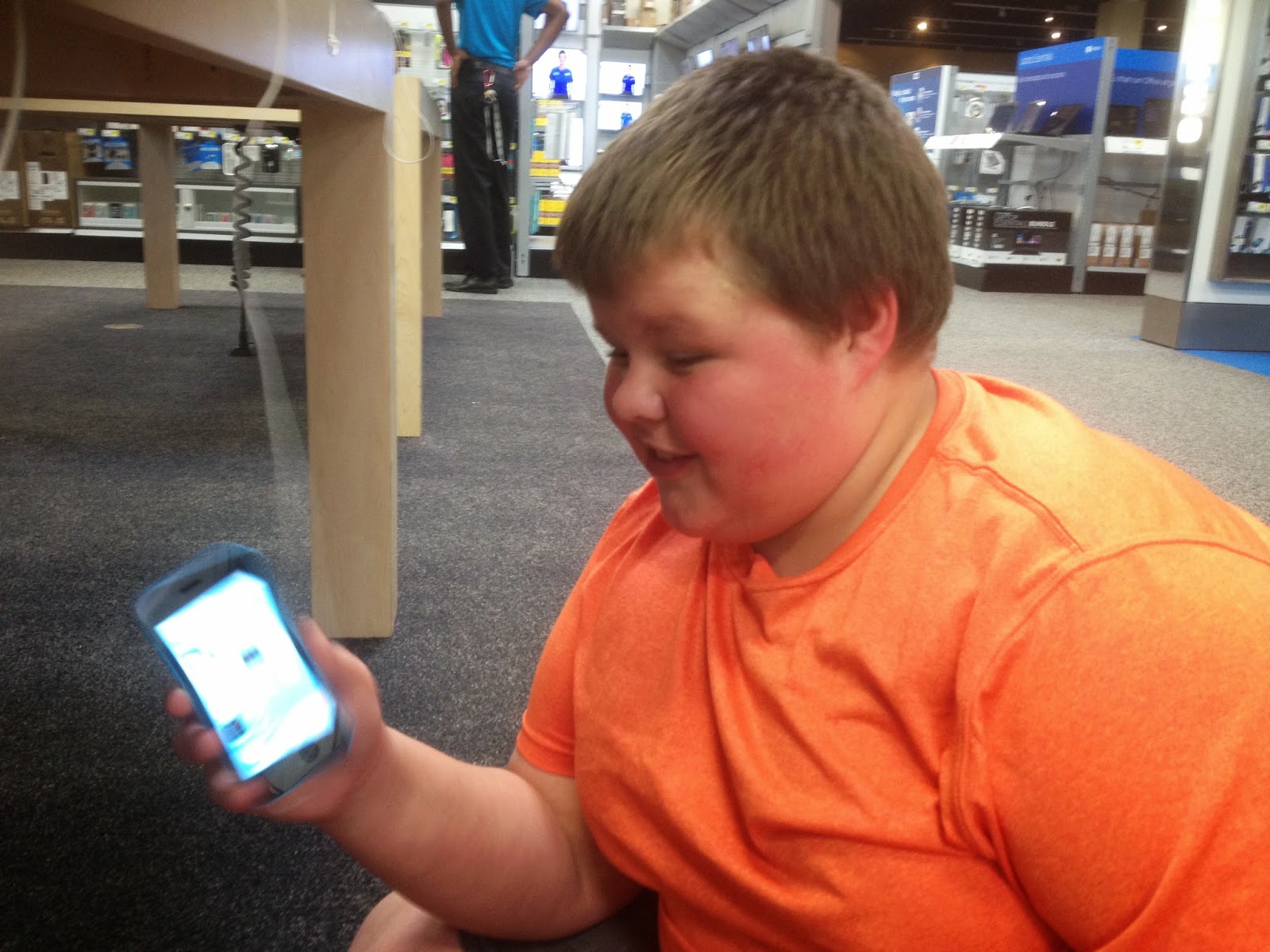 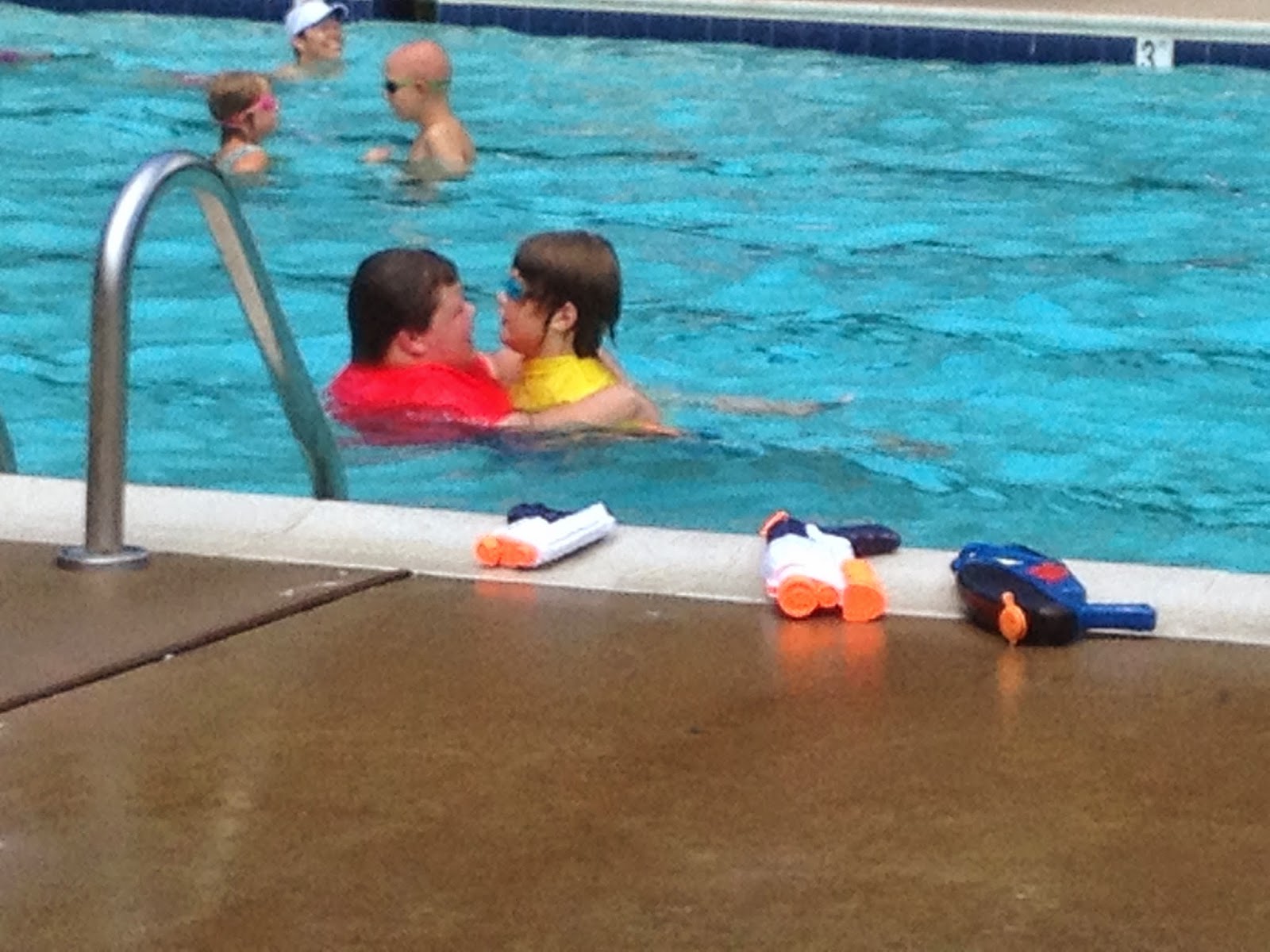 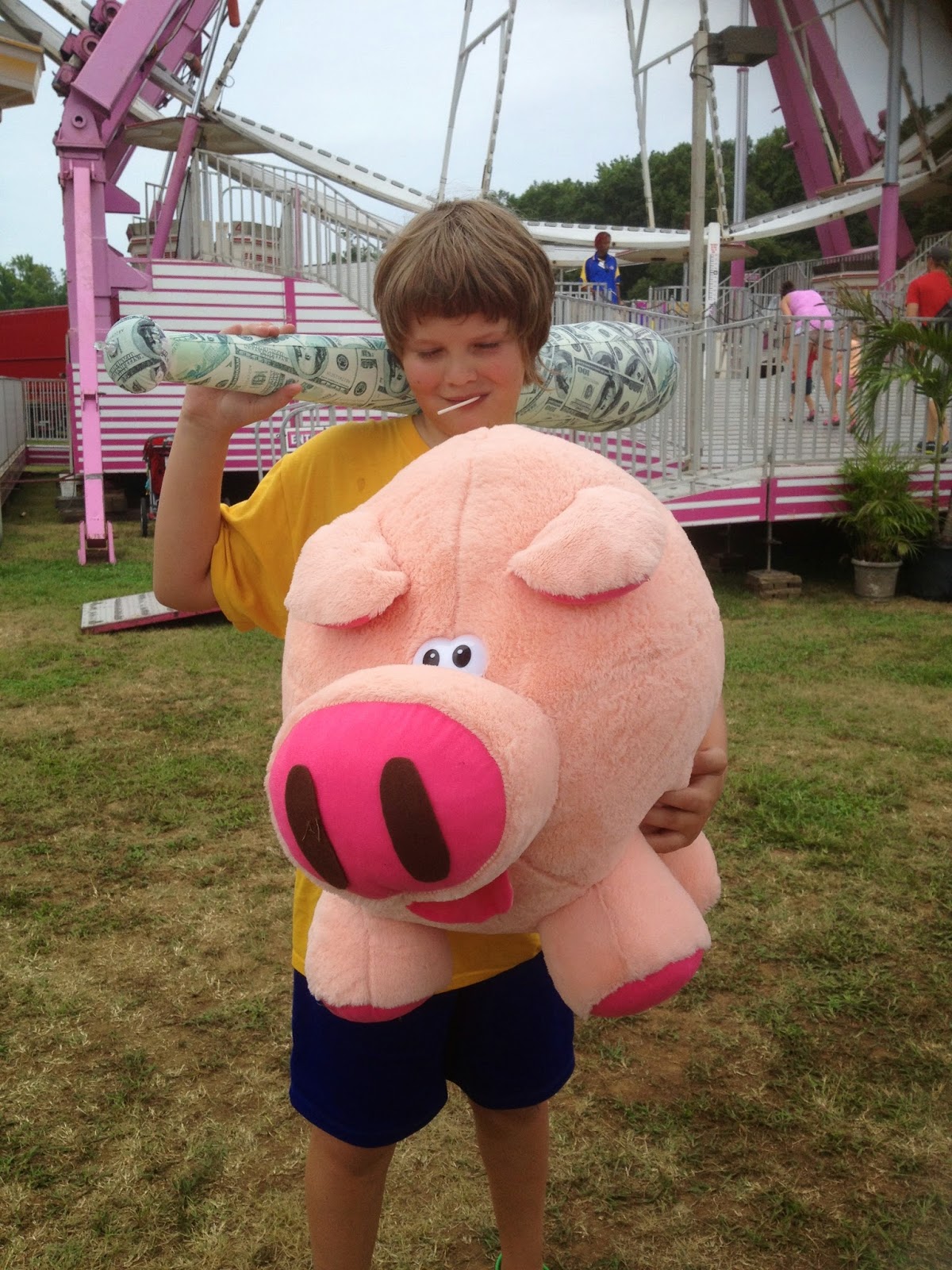 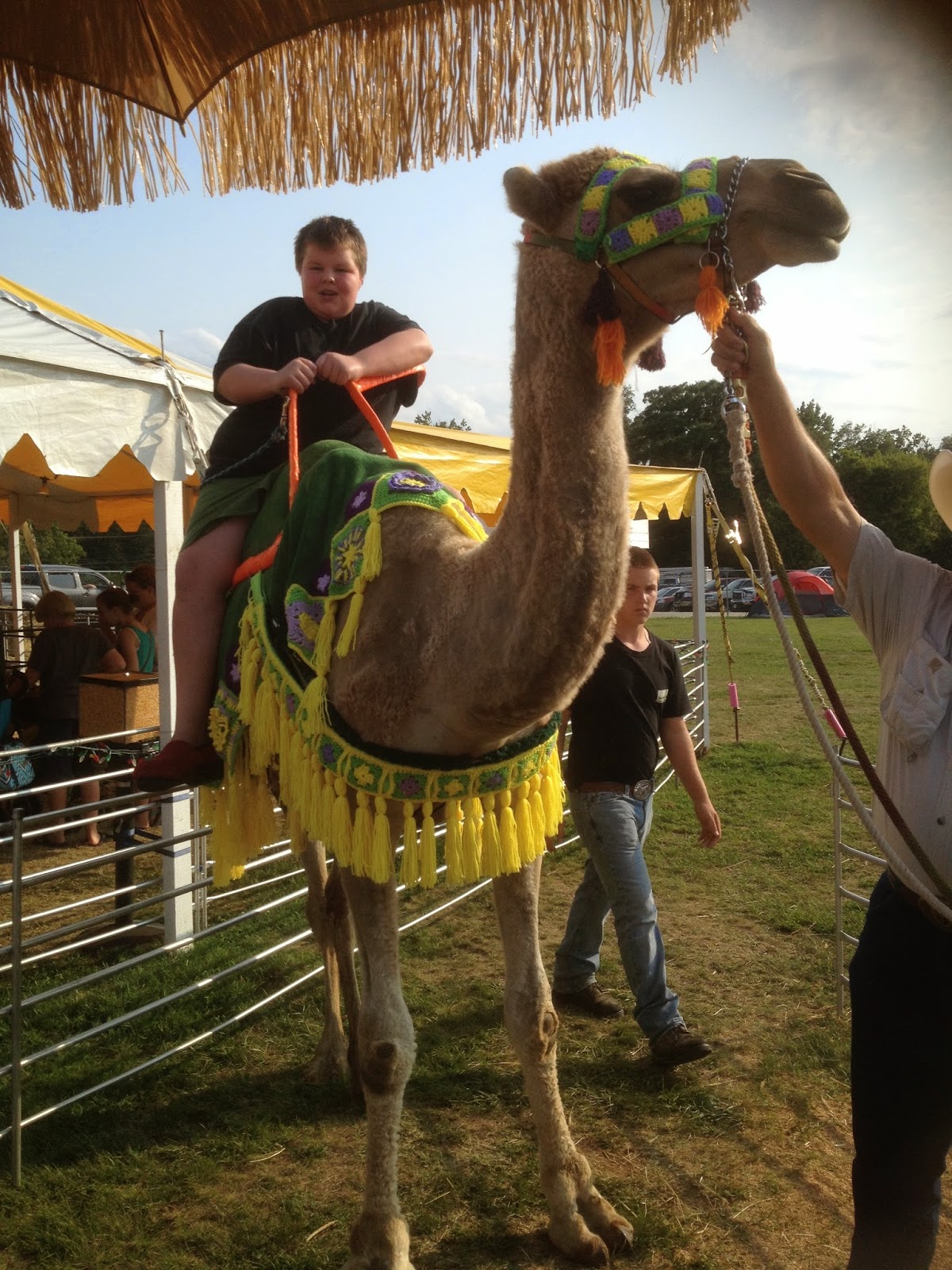 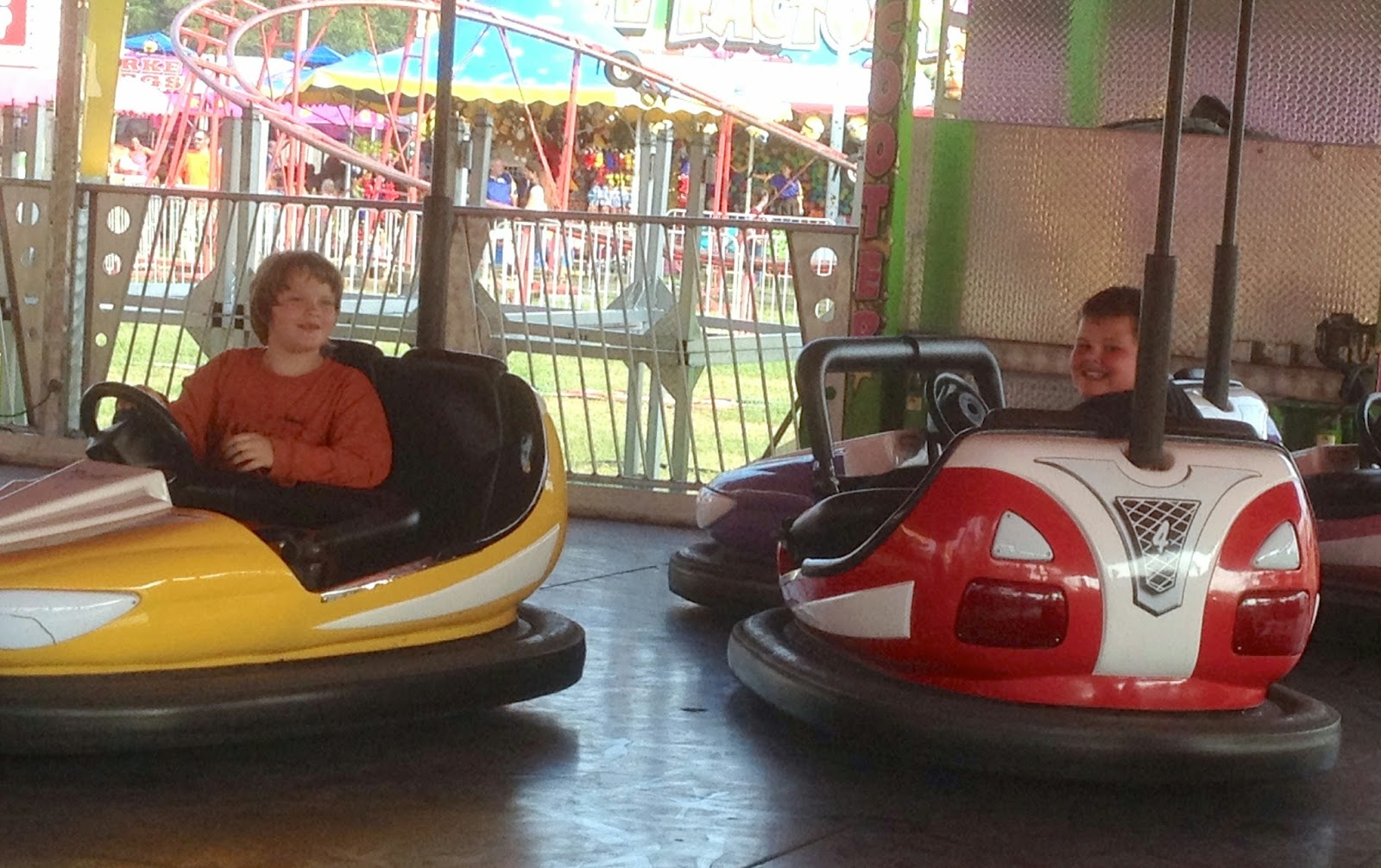 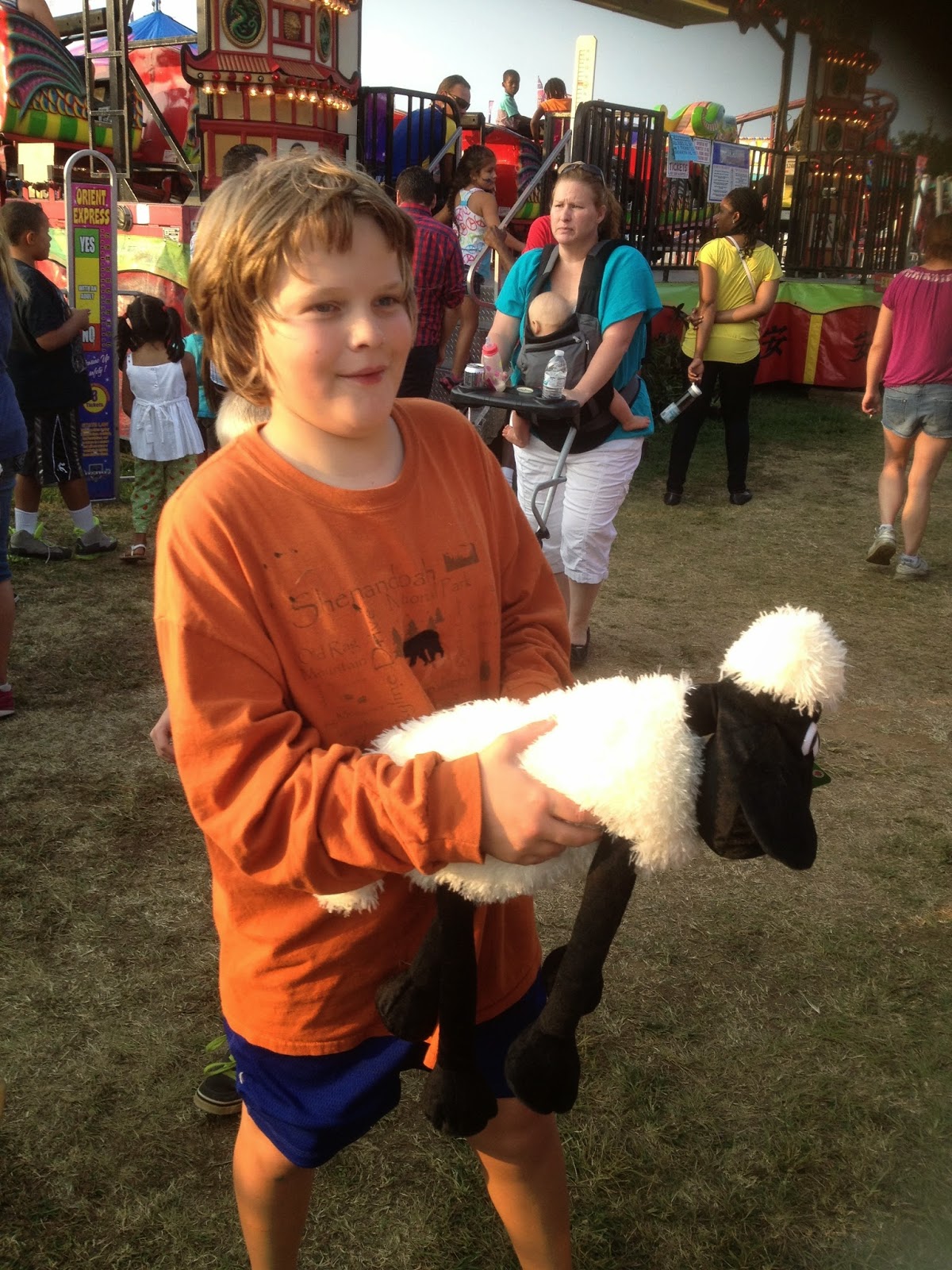 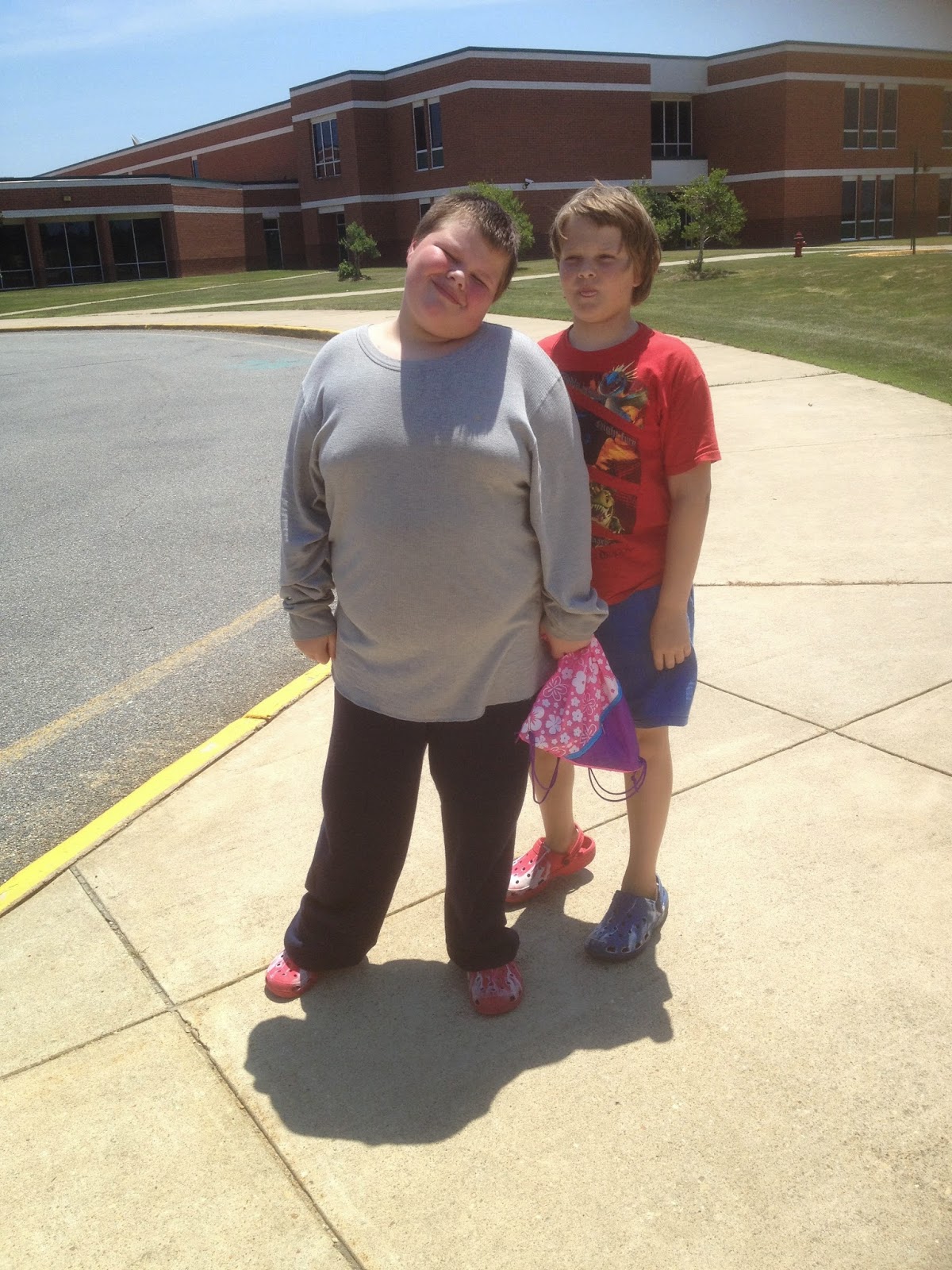 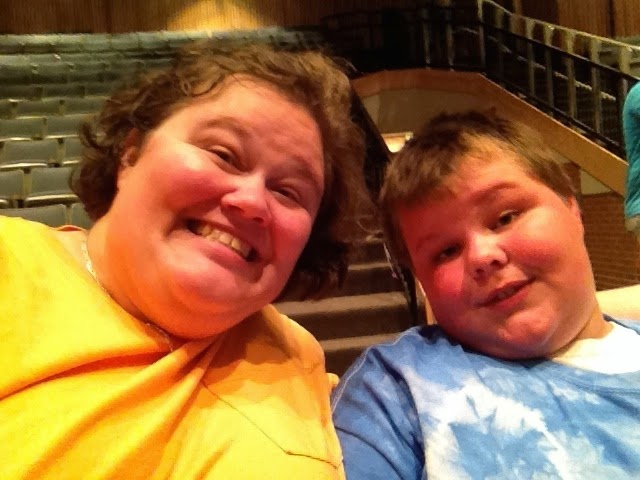 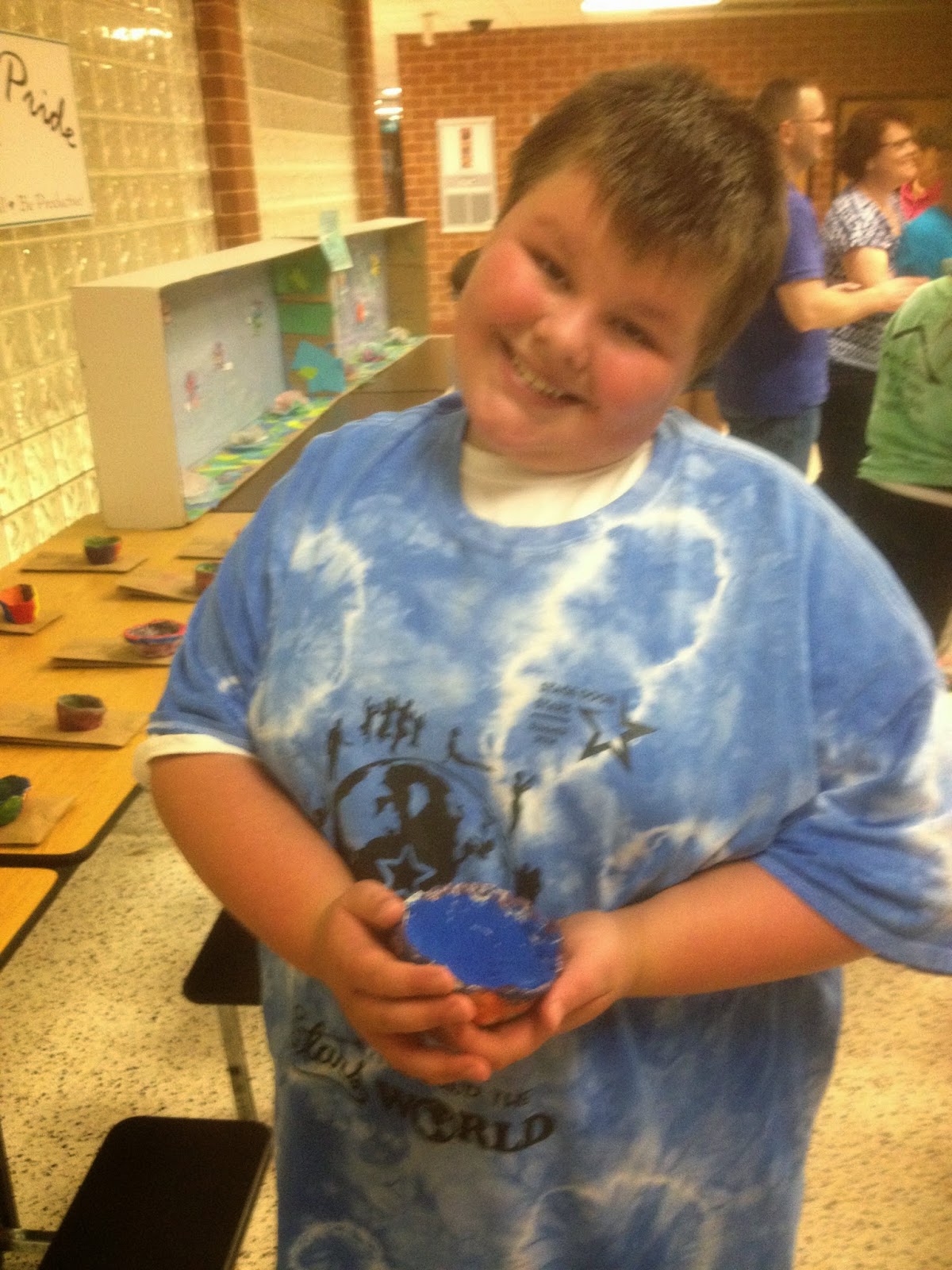 Carefully crafted for your viewing pleasure by Joeymom at 11:53 PM No comments: