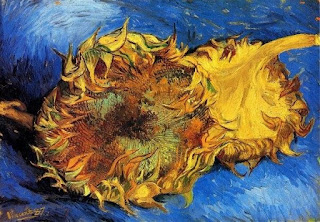 I watch him in a room full of people, a store or a park or a fair where the throngs swirl and eddy about us, and I see how alone he is there. I worry. 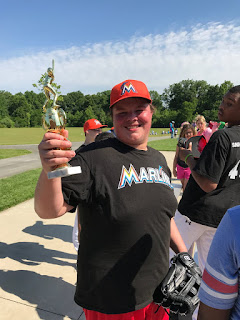 Don't worry, they say, he's going to be OK. He's going to be fine. He's smart and funny and he loves people. He wants to interact with them. He smiles and laughs and loves everybody. I see the intensity of his joy and his love. I see the intelligence burning behind the fumbling attempts to connect and try to bring people into that world, to enter their world, to bring them together. I see him trying to touch those lives.

I worry because I remember.

Holding a photo in my hand, me at 14, 15, 17, 20. I remember what it was like to be in rooms full of people and all alone. I remember the giddy feeling of finally making a connection, clinging to it as a lifeline, sometimes- just like my baby- a little too close or a little too tightly. I remember how much it hurt to grow up and try not to explode all over, and not to lose oneself out in your own world. I remember running in the rain, finally with other people like me, and then being ripped away to go back to a reality that thought I was too tall, too fat, too weird, too smart, too ugly, too much, and had no compunction against telling me so.

I remember watching them from the distance. I remember finding that being next to them didn't matter. I could be dead in the center of their space, and completely invisible, or so visible that every flaw was shoved into my face. 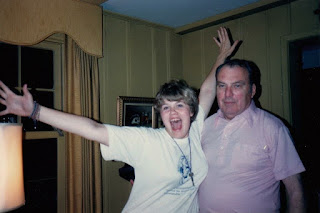 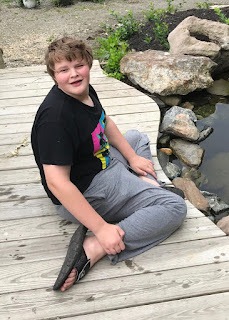 I look at the photo and don't see a girl who was fat, or weird, or ugly. She looks beautiful. Overwhelmingly, majestically, almost too beautiful. I try to remember that was me. Then sometimes I try to forget, because it hurts. After all these years, it is still agony. Time had blunted it for a while, but now I have my boys. I remember. If they could reject and scorn that beauty, that wonder of a child, what pain will my boys have to endure? Why should they have to?

Being alone in a throng of people hurts. Watching them swirl by, I know what Kirchner meant. I know why van Gogh wanted to paint. I wonder if this is what it is to be a masterpiece. I want to run in and hug them, both of them, and tell them. My social Pied Piper and my gregarious ham, the yin and yang of my boys.

Masterpieces, both of them. I see my brother's face as they turn, his loping gait as they walk across the baseball field or jog in front of me in the park. I remember 13 and 15, and the stark differences between them. I look at what my boys can do, what they cannot do, and I worry.

It is hard, becoming a work of real art. I realize they both have the pith to bloom through it.
Carefully crafted for your viewing pleasure by Joeymom at 10:15 AM 12 comments: