Another week of our good friend Ryan, joining our world for a little taste. 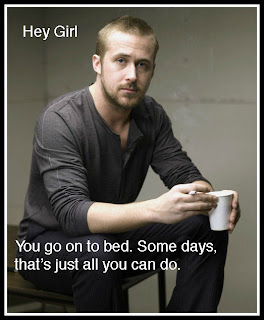 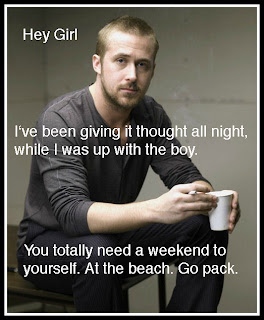 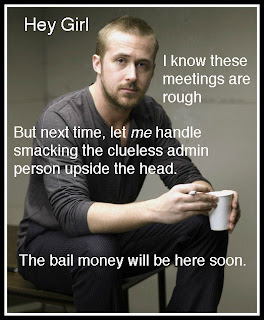 Carefully crafted for your viewing pleasure by Joeymom at 1:03 AM 8 comments:

We have been having some hard days. There are lots of changes going on in Joey's life, and change is not our friend. So honestly, when we had a dentist appointment on Monday that required me to pick him up from school, I wasn't surprised to hear he had a bad day. He had been anxious about the appointment when I put him on the bus. Specials (art) had been shaky. He bolted at lunch when there was some confusion about his lunch money account and was initially denied milk. Not just a run-to-safety bolt, a blind-panic bolt, made worse by folks who don't yet understand you have to block him and distract him with a person he trusts while you block the door, rather than chasing him (and scaring him more). He was clearly anxious as I got him to the car and went to get Andy; repeating comfort phrases and air-writing.

To make things even worse, we are not in our proper car; my van is being worked on, so we are in the small car. The good thing about the small car is that the back doors have child locks. The bad thing is that the windows do not.

On our way to the dentist, Joey insisted on putting his hands out the window. This may seem harmless, but it is very dangerous, and we were coming to a point in the ride where he could have gotten hurt- so I asked him to roll up his window.

The world instantly stopped turning, swirled through space, and crashed on Route 1. Screaming ensued. I tried to reach back and roll the window up myself, to have my hand slammed against the crank by his knee. Ouch. I had to pull over to try, as the light turned green, and was greeted with more screaming and now he was hitting my arm while slamming my hand with his knee. I got the window up. He instantly rolled it back down. We had three rounds of this. Explaining the danger? Useless. Offering token reward? Useless. Raising my voice? Oh, totally wrong. Total meltdown. But the window was now up, and he was still in his seatbelt, so I got the car back in drive and made it on time for our dentist appointment.

Joey stomped in before me, and announced to all and sundry that his mother did not respect him anymore, and he hated her. Also, that his mother should stop hitting him, because it was mean. I sat down with Andy and managed not to cry.

Then, out popped Joey's favorite hygienist. It is a huge credit to the staff at our dentist office that everyone was being just as sweet as could be, and taking the whole situation very lightly. They are kind of used to Joey. But there was positive giggling when this lady popped out with a cheerful, "Joey Guyton! It's your turn!" and it was like a switch had been flipped.

Joey grinned. He stopped yelling and stomping. He said, "Hello! How are you? I am fine! I am happy to see you!" and went on back to get his teeth cleaned as if it were a much-anticipated treat, calm and smiley as you please. He emerged half an hour later with a big smile and very clean teeth, as if nothing had ever been amiss.

Some days, there is nothing to fear but fear itself.
Carefully crafted for your viewing pleasure by Joeymom at 11:59 PM 3 comments: