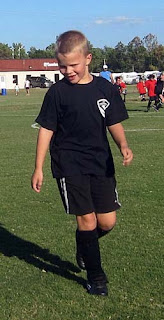 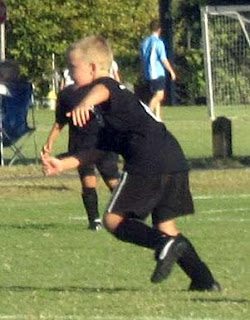 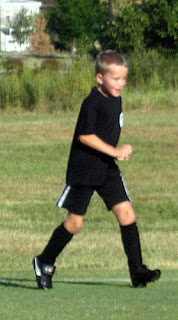 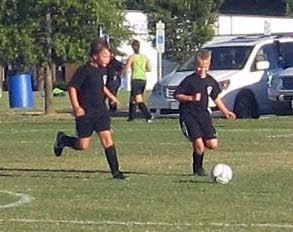 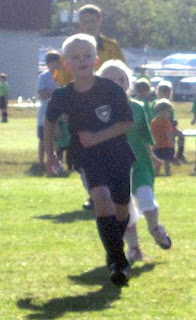 Carefully crafted for your viewing pleasure by Joeymom at 10:18 AM 1 comment:

Getting ducks in a row

If I was the kind of blogger that let language fly, I would be doing it right now. For about a page and a half.

Instead, I am scheduling another IEP meeting and arranging to dispute and appeal a disciplinary write-up. Joey had a sub this morning- both of his teachers needed to be at an IEP meeting for another child- and he ran into trouble. I cannot figure out the trigger, but he went into fight-flight, and couldn't get out of the room. So he melted down. Apparently it was somewhere between an 8 and a 9. He was sent to the office and officially written up, meeting with the vice principal some time after they managed to calm him down.

When Joey has a meltdown here, I can guarantee you, I made a mistake. I failed to do something he needed, and I usually know better. I miss his cues, and he goes into tailspin. I raise my voice or use a trigger word (such as "quickly"), when I know I shouldn't. I fail to de-escalate a situation. I am the adult here, that is my responsibility.

If you think I'm going to hold the school to a lower standard- people who are supposed to be trained to deal with disabilities, including autism, on a far more formal level than I have been- you are very sadly mistaken. And you do not send a child to the office because you made a mistake.

In getting geared up for the battle, I found some helpful war paint to apply. A nice set-up for a chart to clarify the issues and how I am seeing things from this end. If you are headed into an IEP, you might want to check it out: Organizing Your Concerns.

Meanwhile, get out the drums. Mama Bear is getting ready for the battle ahead. 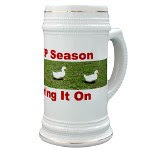 Carefully crafted for your viewing pleasure by Joeymom at 9:59 PM 4 comments:

Good news- Joey is cheering up. As he figures out school is not like the summer program, he's really perking up. Yay!

We are taking Stimey's homework strategy and putting it to good use. It works perfectly (so far). I recommend it.

This morning I am snuggling my cat, then the plan is to clean the front hall, nap, cut some quilt squares, nap, lunch, nap, bake cookies, nap, then squish boys when they get off the bus. How's that for a rockin' day?


UPDATE 3:14pm. JOey had subs in his class today, and melted down- so they sent him to the office. GAH!!!
Carefully crafted for your viewing pleasure by Joeymom at 8:31 AM 3 comments:

The bus was twenty minutes late.

I return from the hub-bub of excited parents and new kindergardeners, the din of fall meetings after summer vacations.

I enter the house, silent and still with no boys to bounce about.

I am still haunted by the words he wrote in his notebook to his teachers:


Why am I the one with butterflies in my stomach on the first day of school?

Post Script: Joey is on his beloved same bus with the driver he's had since he was 2. He was really happy to see her, and to see something familiar to start school.
Carefully crafted for your viewing pleasure by Joeymom at 8:16 AM 4 comments: 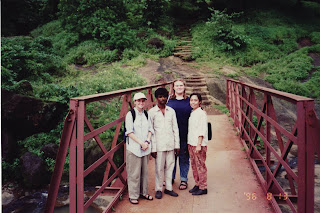 I have the feeling this is going to be a regular bedtime conversation.
Carefully crafted for your viewing pleasure by Joeymom at 9:50 PM 2 comments: