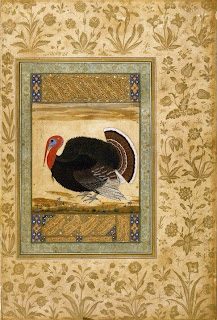 Carefully crafted for your viewing pleasure by Joeymom at 5:59 PM 2 comments:

So how was it handled? Technically, I have no idea. I have no note from the school, no phone call, nothing.

Is it me, or did they just punish my child for being bullied?

Andy certainly sees it that way. He has to readjust to new bus companions. He is worried about his friends. He wants to know what he did wrong.

He did nothing wrong. In fact, he is doing everything he is being taught to do- stand up for himself and his friends, report the incidents to an adult, when the bus driver did nothing, he came to me and to his principal. He is talking about it at social skills group and letting people know there is a problem.

He is learning that the bullying doesn't stop, and he is the one who gets punished. On top of that, the bullies are having their behavior reinforced, by removing the kid who was standing up to them.

I'm sorry, but after this long, those other kids need to be removed from that bus. I don't care what alternate arrangements are made to get them home- that is none of my business. But punishing my child for their behavior is not the answer.
Carefully crafted for your viewing pleasure by Joeymom at 7:41 PM 2 comments: