Happy anniversary to my love and my joy, Allan. 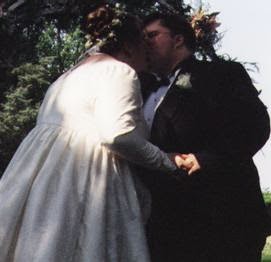 Seventeen years in the blink of an eye. Love growing with you! 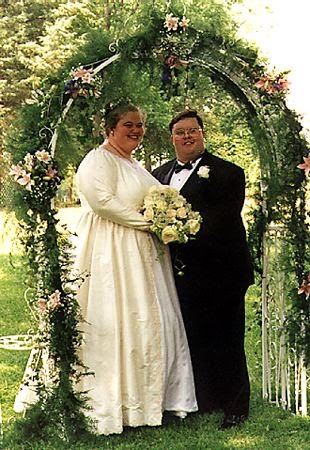 The world has been more limitless than we imagined. So glad to have you as my partner in exploration.
Carefully crafted for your viewing pleasure by Joeymom at 10:30 AM 1 comment:

It's Friday. The week has been one of those hard ones that make you really want to just hug the boys tight and let them know you love them, no matter what is ahead. There have been ups and downs and stress and meltdowns and tests and rocking of the boat. I spent last night typing up a comparative of Joey's school evals over the last 10 years. He's been in school 10 years. I spent one night looking over Andy's IEP and an afternoon in a fruitless conversation with his principal.

Joey hops off the bus. He starts talking about the weather. He wants to know where Luna is. I follow him into the house. My knee isn't going to bode well for a walk today.

I hadn't seen Frozen. I've been putting it off. It's about siblings. Somewhere in the world, I have a sibling. You can see where I might put this off.

But Joey wants to watch it, it's Friday, my knee is bad. He wants me to see it. His teacher likes it. He asked for it as a reward for having a really good week and doing some cleaning and getting honor roll not long back. He starts singing a song from it. I turn on the TV.

Halfway through, he starts singing again. Then he starts the processing, out loud and in the air between us. Joey has trouble with this kind of intense emotional processing, and he immediately starts attaching his world to the characters in a distressing way. His cheeks begin reddening.

We work through the hurt. I have my own feelings about who to attach to these roles, push it aside to stay focused on Joey, and Joey's processing. We talk about why Elsa hurts, why we don't ask him to hide who he is. We love him and want him to be who he is. I try to assure him that he is far more like Kristoff than any of the other characters: brave, competent, caring.

"Andy doesn't love me." He begins to spiral. I can't stop it. I can assure him that we have true love for him, that momma does. But he insists that Andy shuts him out.

I call up the stairs. Andy's head appears.

"Andy, come down here a sec," I coax him into the den, then turn to Joey. "Well, here he is. Ask him yourself."

"Of course I do!" is the ready answer, and Andy hugs his brother.

"It's true love!" Joey clicks the understanding in place, hugging Andy. "And you'd die for me?"

"Well, duh," Andy replies, releasing his brother as a matter of course, begins his own pacing. Yeah, they're brothers. And it's True Love.

The clouds break up. Joey starts singing again. He's being Elsa. He's making his own "windstorms." The pain, however, is gone. It's a feeling of power that replaces it, a fun in pretending to toss wind and ice about, to sing a song about freedom to be yourself. Joy returns to the singing.


Andy goes back upstairs to play with his Pokemon cards. Joey goes out to the yard to sing. Outside, I can hear the refrain.

Here I stand. And here I stay.
Let it go.

Carefully crafted for your viewing pleasure by Joeymom at 8:31 PM 1 comment: 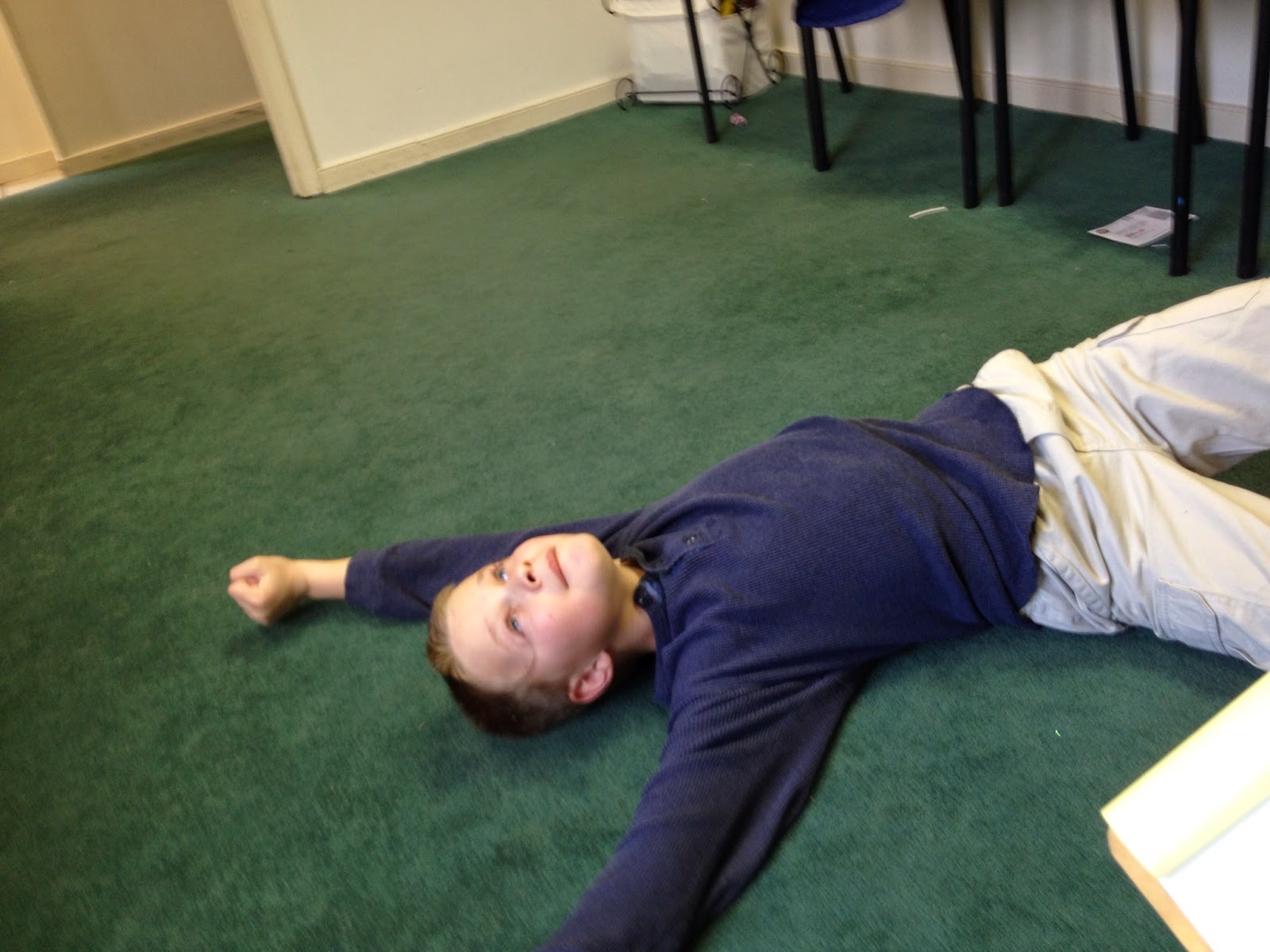 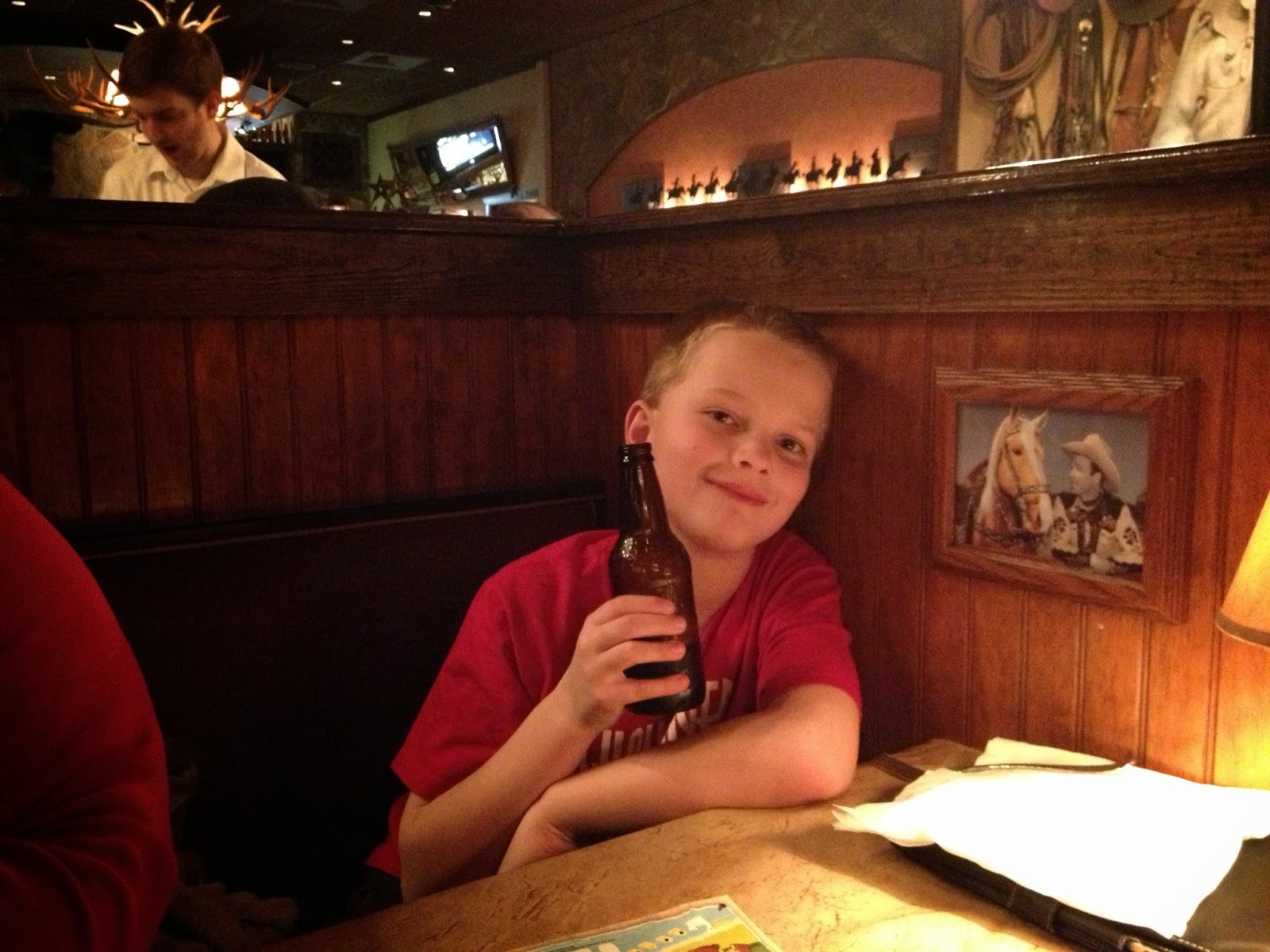 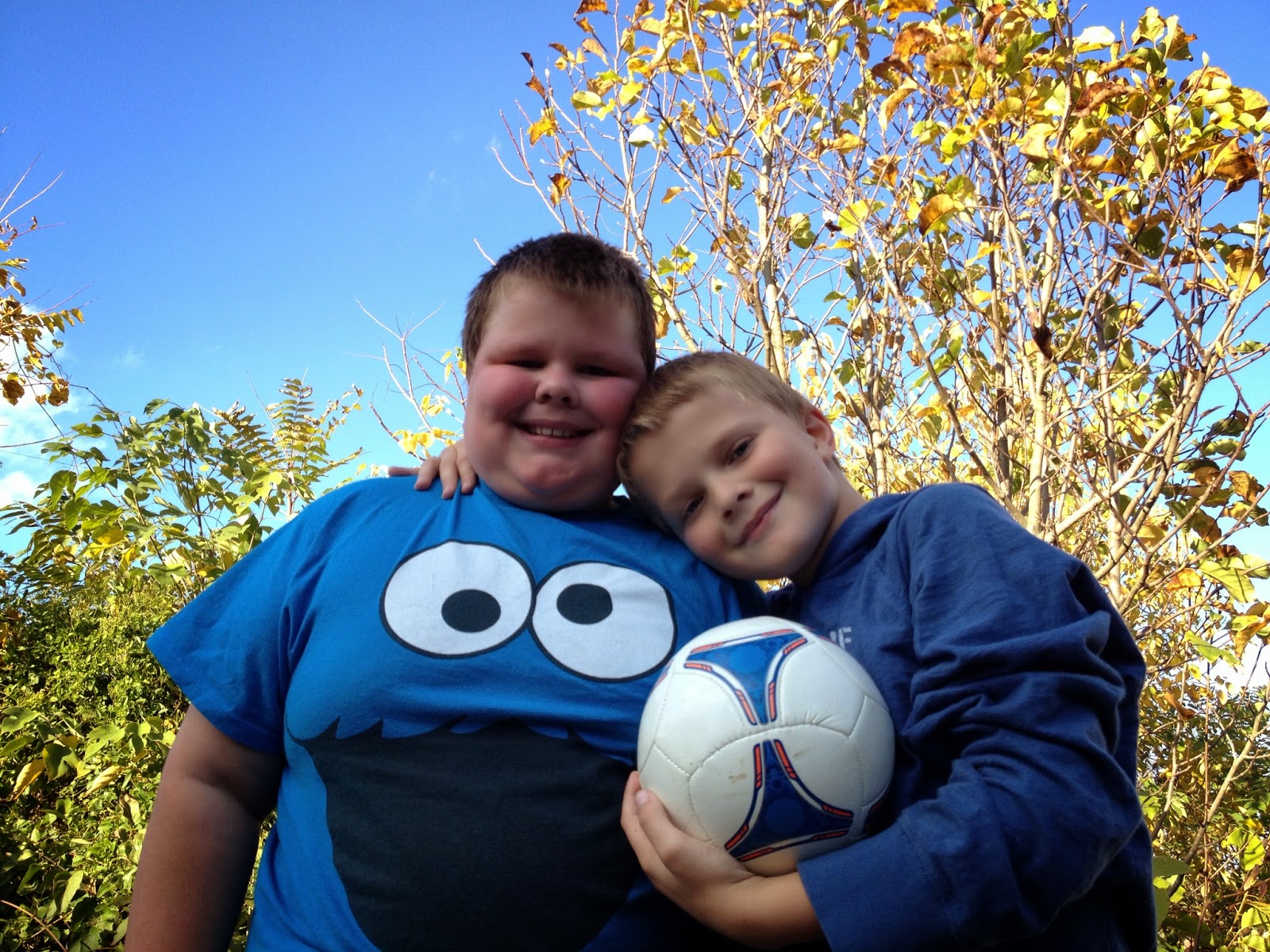 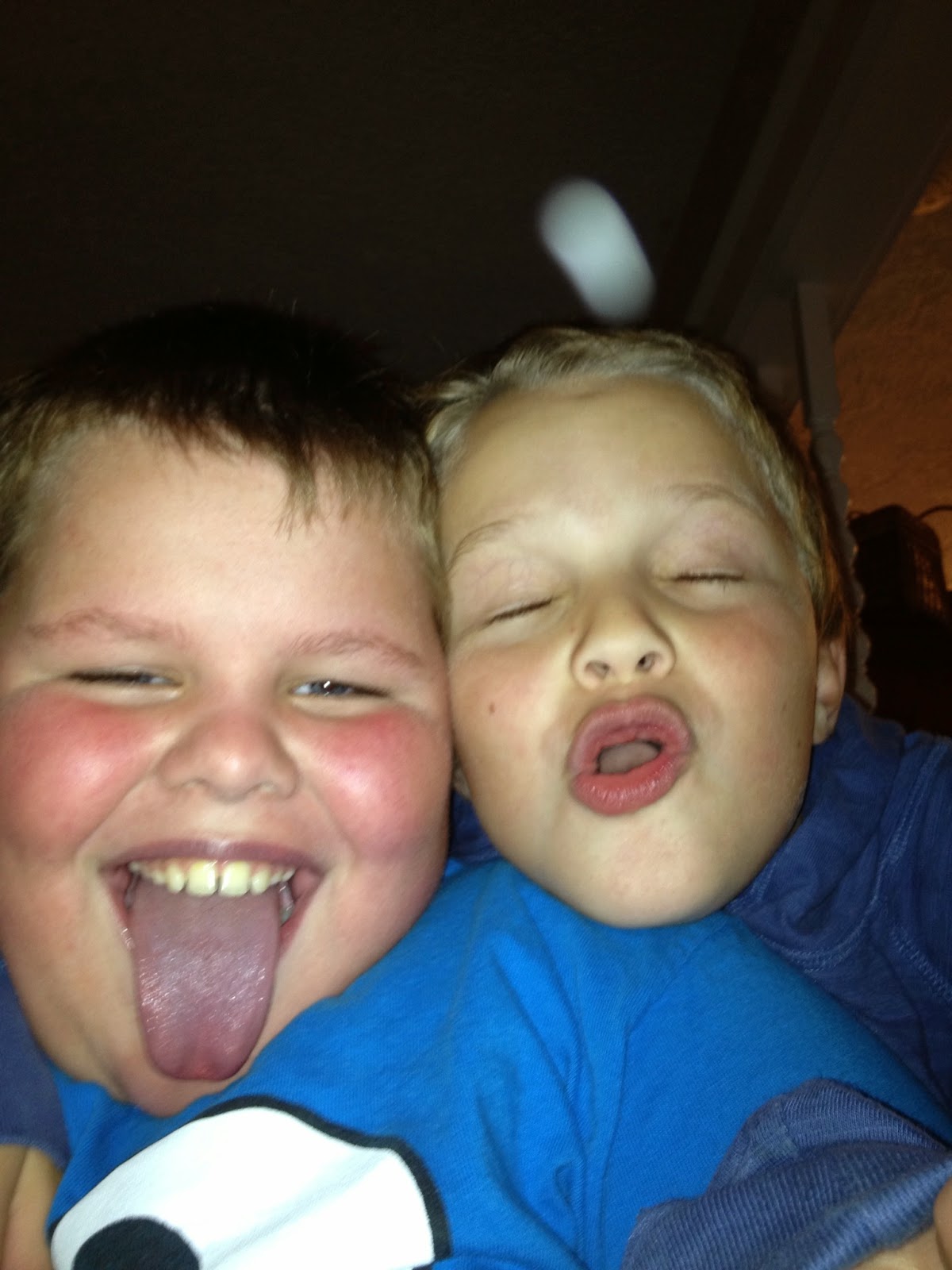 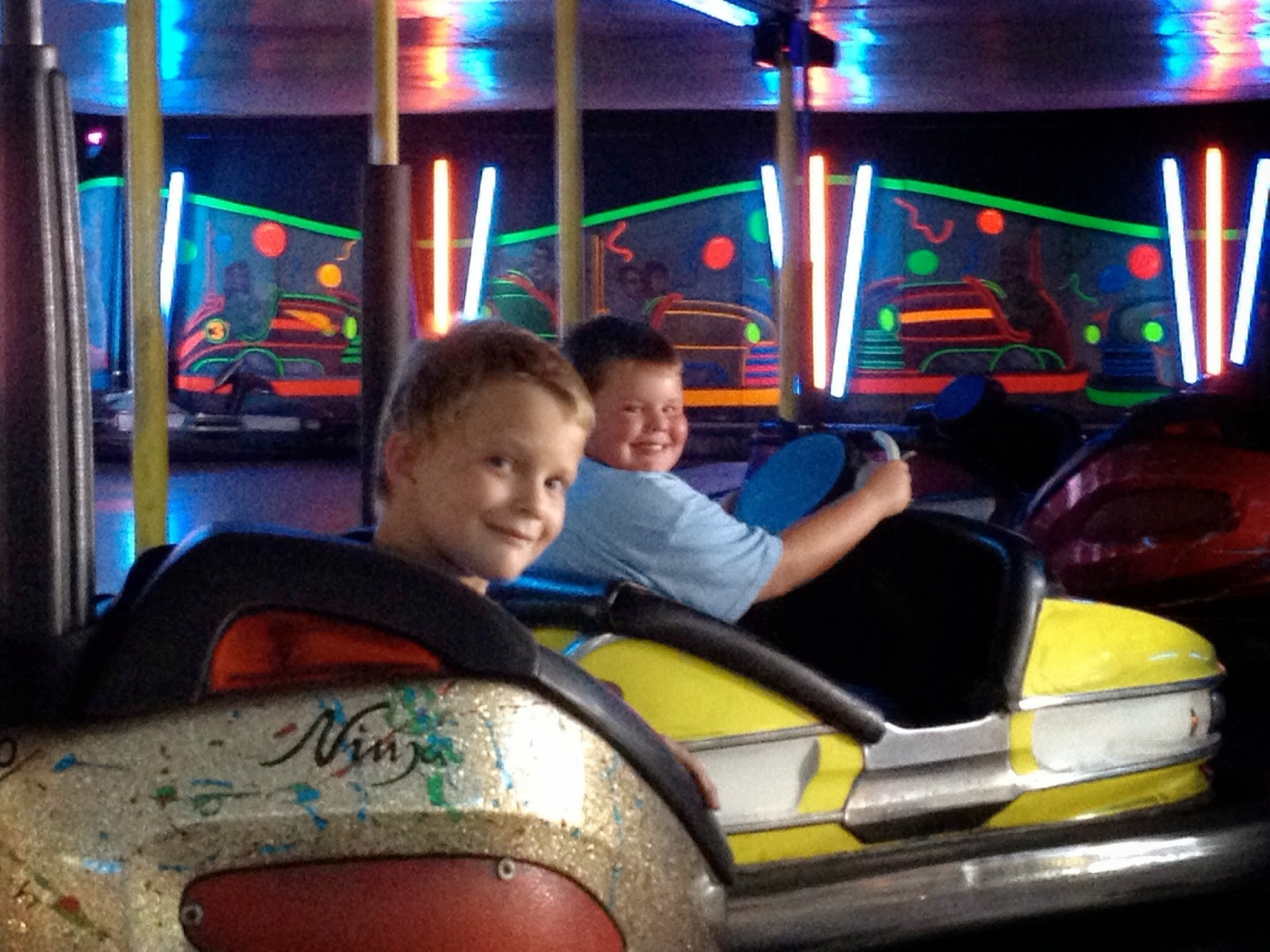 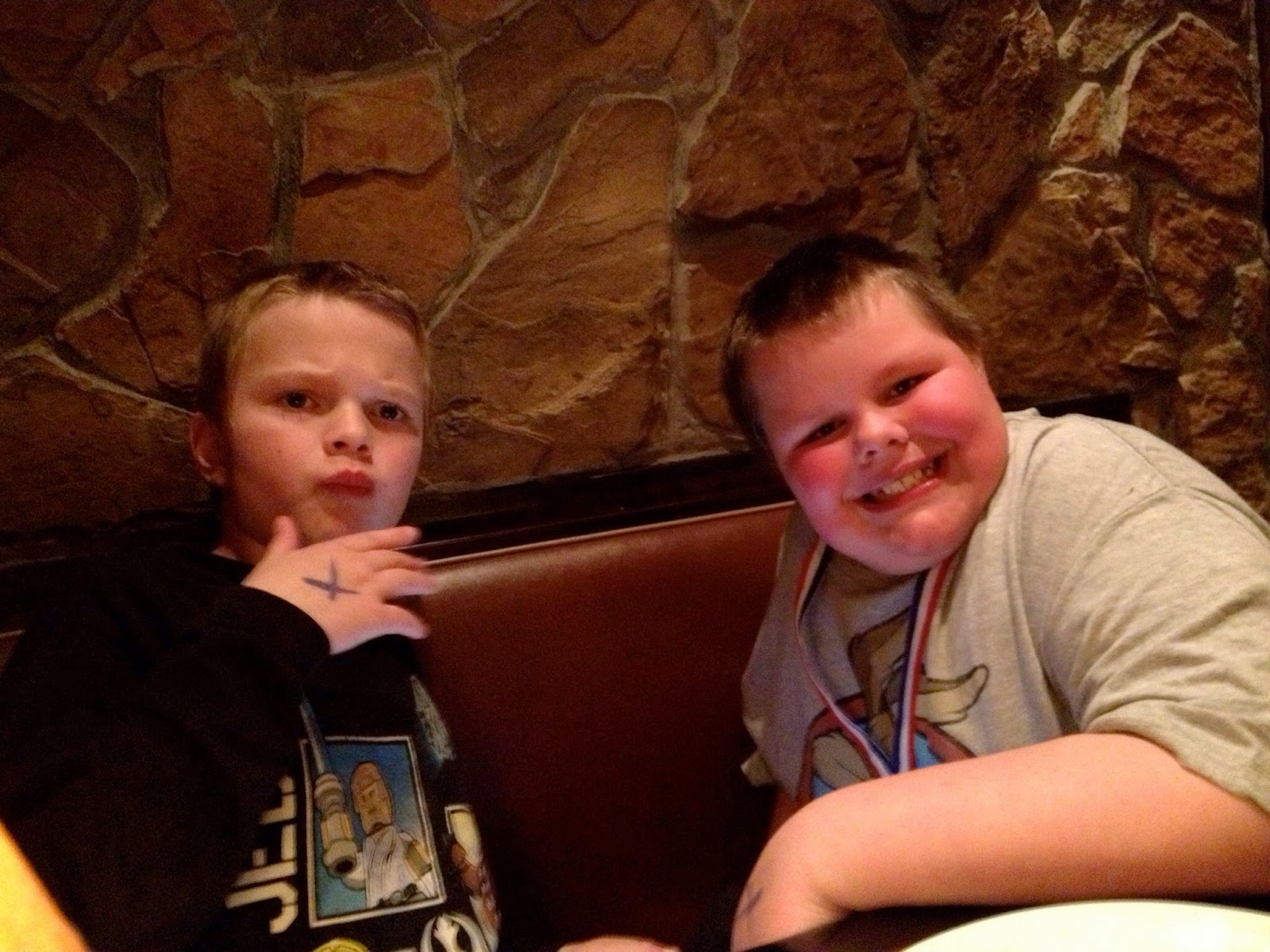 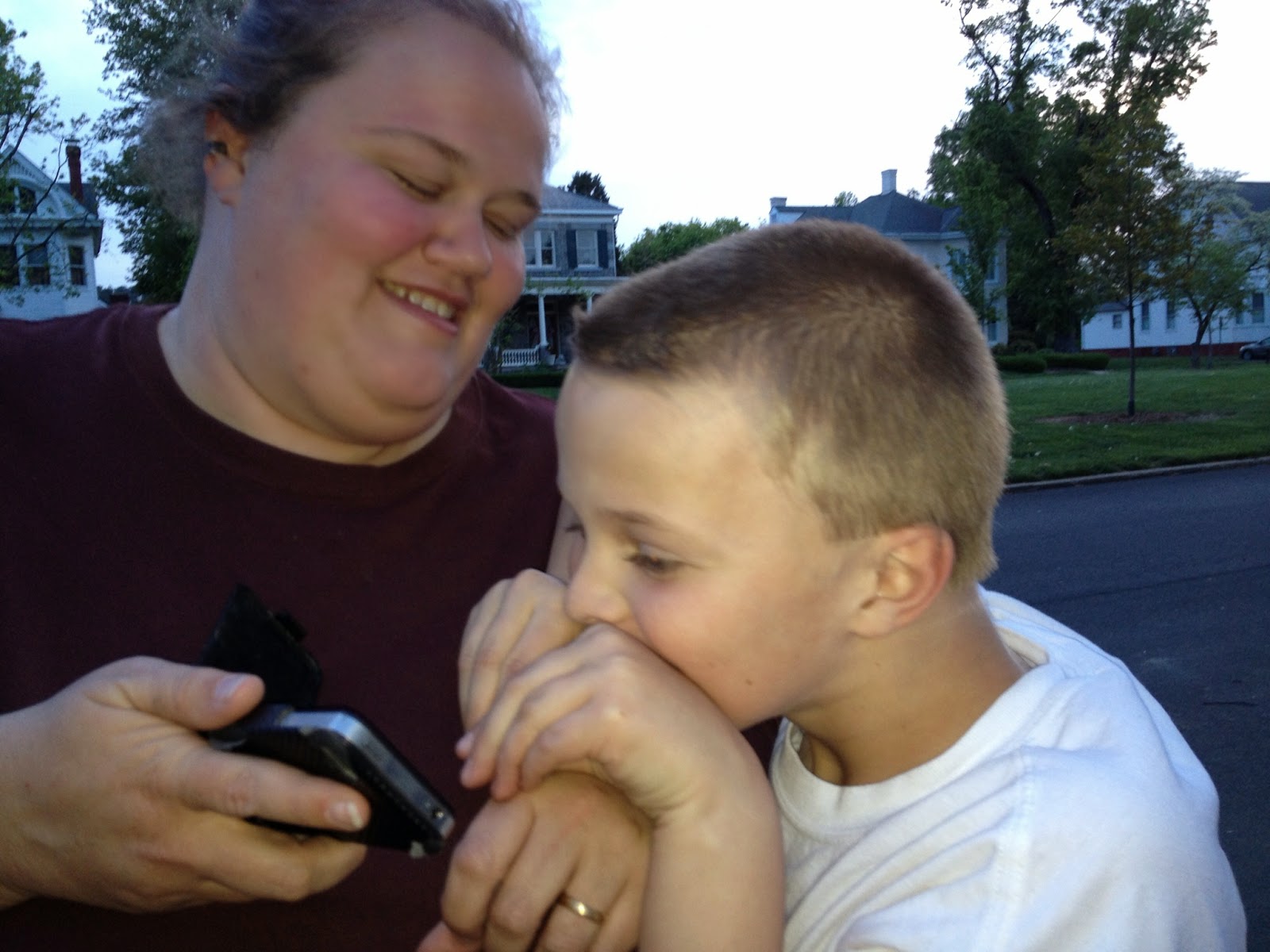 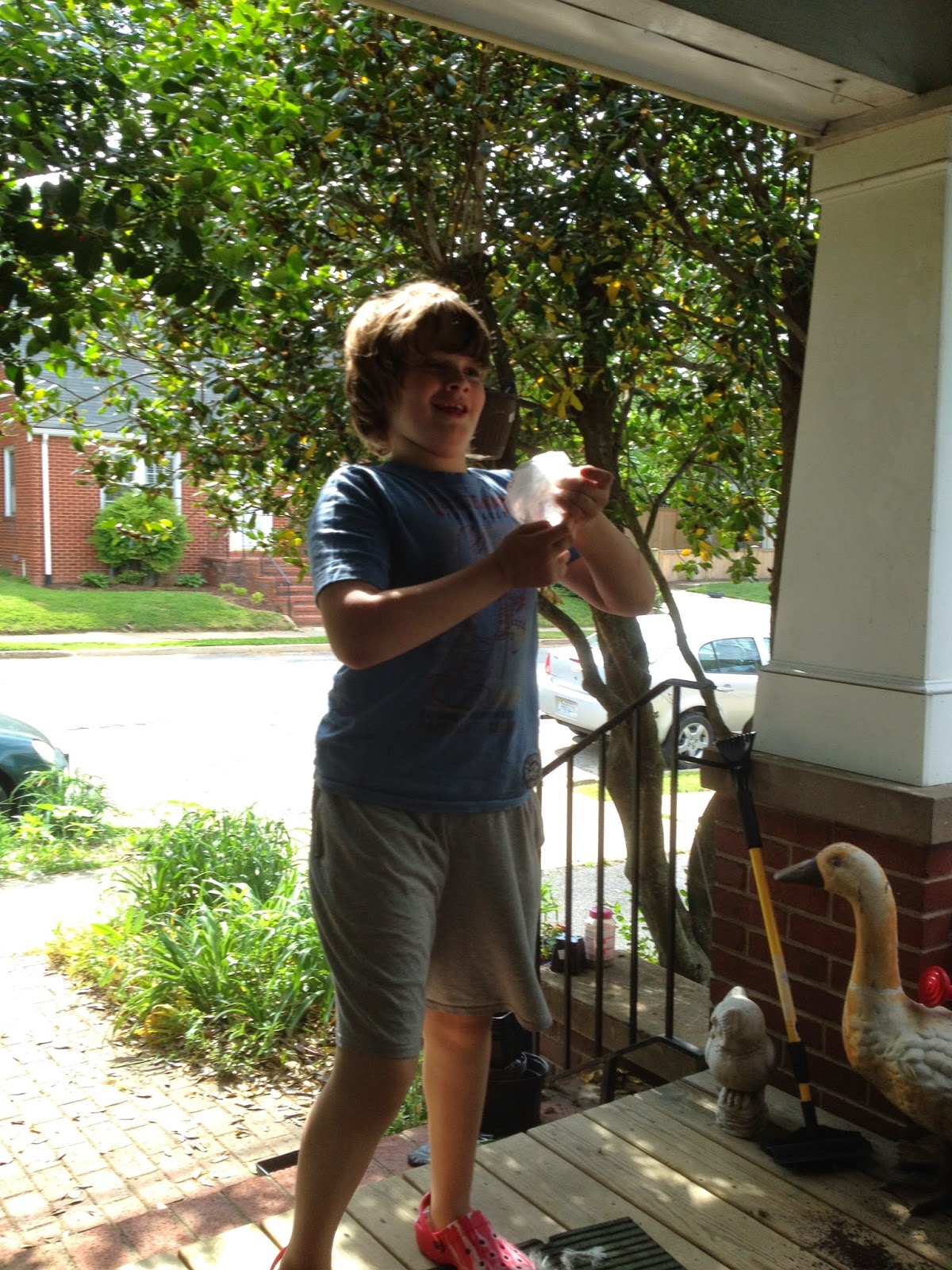 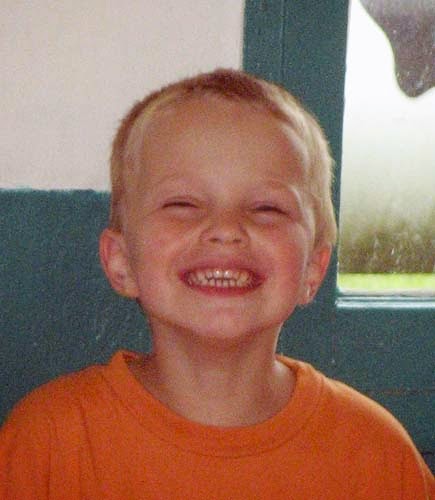 Carefully crafted for your viewing pleasure by Joeymom at 12:09 AM No comments: