For Mikaela, Owen, and their families... from ours.

We lost two beautiful lives this week. Mikaela was lost in California, Owen in Florida, and both to the nightmare we have discovered for our own family: eloping. 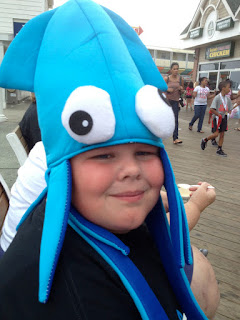 And to those families, who have been slammed with the judgment of the ignorant on top of the pain of losing their beloved children, I say this: You are not alone. We are praying hard for you, and know it could easily be us next.

There are several reasons kids with autism elope. There is the fright-flight response to stress and anxiety. There is the wandering behavior of their own curiosity and lack of impulse control (for those of you who think autistic people aren't curious, come stay with us for a few days. We can debunk that one for you super-quick.) There is the active attempt for escape and retreat, the need for freedom and control of a life that is often controlled by everyone else around them. All of these can be exacerbated by other skill delays- communication, social, sensory... the list goes on. 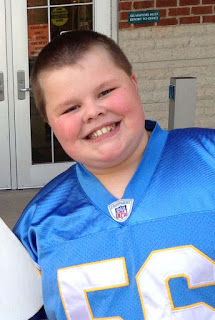 What we have learned as parents is that you can't have eyes everywhere. Safety issues can arise when you least expect them. Constant vigilance is absolutely essential- and not enough.

Joey can disappear in seconds. A blink of an eye. A minute of distraction. A moment of panic. Or those five minutes when you think, you are so sure, that everything is locked up and all is fine and you can get that sip of water or that moment to pee or that second to actually acknowledge your other child's existence, only to find he's discovered a way out. You didn't even know he was stressed enough to want out, and he's gone. 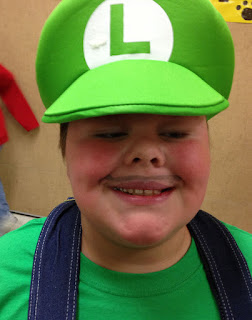 He's faster than you think, too. I made the mistake not long ago of assuming I could walk to the end of the street and would see him turning whichever corner he encountered next. He was already out of sight even of that corner. I think he may have even ducked between houses, but he could have simply begin to run the minute my eyes had been turned from him. By the time the immediate area was checked, he was long gone. We knew his paths and his favorite destinations, and we were incredibly lucky. We found him.

49% of families with autistic loved ones go through the panic, the terror, the pain of those minutes, those hours, when the person is gone. The rate is four times that of a non-autistic child.

We have been lucky, and we have always found Joey, safe and sound. From 2009-2011, 22 families in the USA were not so fortunate. 91% of those unfortunate families lost their autistic wanderer to drowning. The other two were stuck by a vehicle. 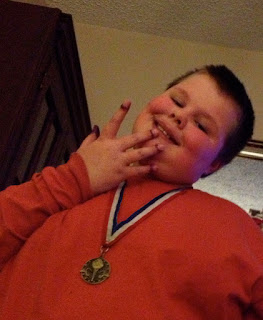 Both are outcomes that are awfully close to home. We live a few blocks from a large river, a smaller creek, and several pools. My mom's property is edged by a smaller river. When Joey escaped from us on the beach two years ago, we found him on the beach, in the breakers. He had gotten out because each adult thought another was watching him, while my husband and I went for a short walk along the boardwalk, a rare few minutes alone together. He was missed within about five minutes. The time of the search gave Joey plenty of time of cross the sand.

Those are the minutes people dismiss. Gone in a second, and then you begin the search. That search takes time. And each minute you haven't located them is another minute they are heading in an unknown direction, and into those dangers that can be fatal. A bolt into the street. A slip into the water. 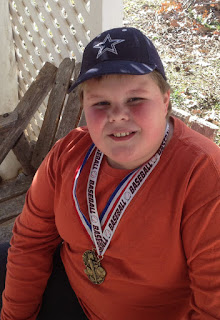 Once you get through the ignorant people screaming that you should have had your doors locked (as if you didn't) and your eyes on them (as if you could stare at anything 24/7/365), you then have the helpful folks recommending preventatives, like Project Lifesaver.

This is a program where they fit your loved one with a GPS, and you call the police when the loved one elopes, and they can then find them quickly. Sound good? It is. Except that the program is completely volunteer, and there is not enough equipment to go around, and not always enough manpower at the local level to run it. The police officer who came to our house in August when Joey disappeared pressed us to get into the program, and friends had been praising it as saving their own wanderers for some time. We called. We were promised we'd have it within a week. 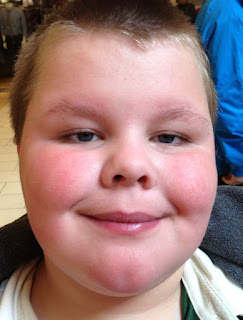 Families of Mikaela and Owen, and to those other 22 families, and the ones before and since, who have lost their children, we stand with you. We grieve for your loss and pain. We know it could so easily be us.


Carefully crafted for your viewing pleasure by Joeymom at 5:22 PM